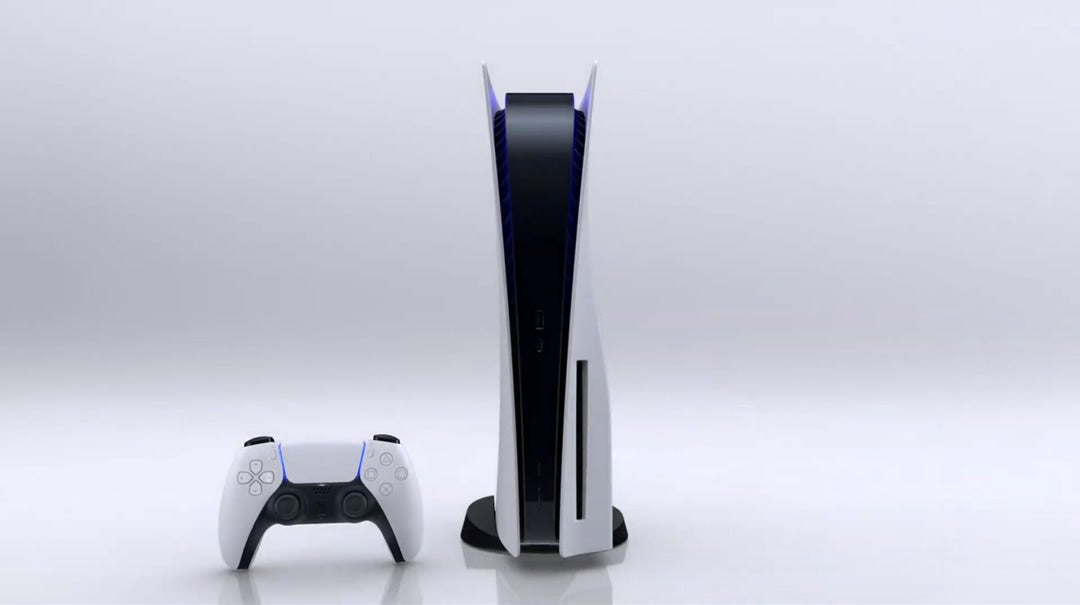 “Another bite the dust.” What the fail0verflow team said, it shows that they are very close to jailbreaking PS5.

After posting screenshot This shows the PS5 root key on the morning of November 9th, and fail0verflow sent another tweet confirming that the collective has managed to obtain all symmetric PS5 root keys.

“Translation-we got all the (symmetric) PS5 root keys. They can all be obtained from the software-including the root key for each console, if you look carefully enough,” Say fail0verflow on Twitter.

This means that although it has not been fully cracked, PS5 is successfully entering the jailbreak state-for laymen, for example, this means that you will be able to run code on the console that does not necessarily play on it. Other tweets and replies in this thread indicate that Sony will not be able to easily fix this hack, and it will not be so easy for platform holders to rotate the new key into the system.

This is not the first time fail0verflow has modified Sony’s game console: as early as 2013, after another group released the root key of PS3, the organization managed to crack PS3.

Given that hackers can use it to compromise the PS3 console, it is only natural that they can do the same with the PS5 (although this time they have to bypass some slightly more complicated security measures).

To make things worse, Andy Nguyen also shared an image The weekend hinted that he managed to activate the debugging settings on the retail PS5-not a developer kit, but a kit sold by the public. On the bright side, for Sony, Nguyen tweeted that he would not share the process of discovering these settings.