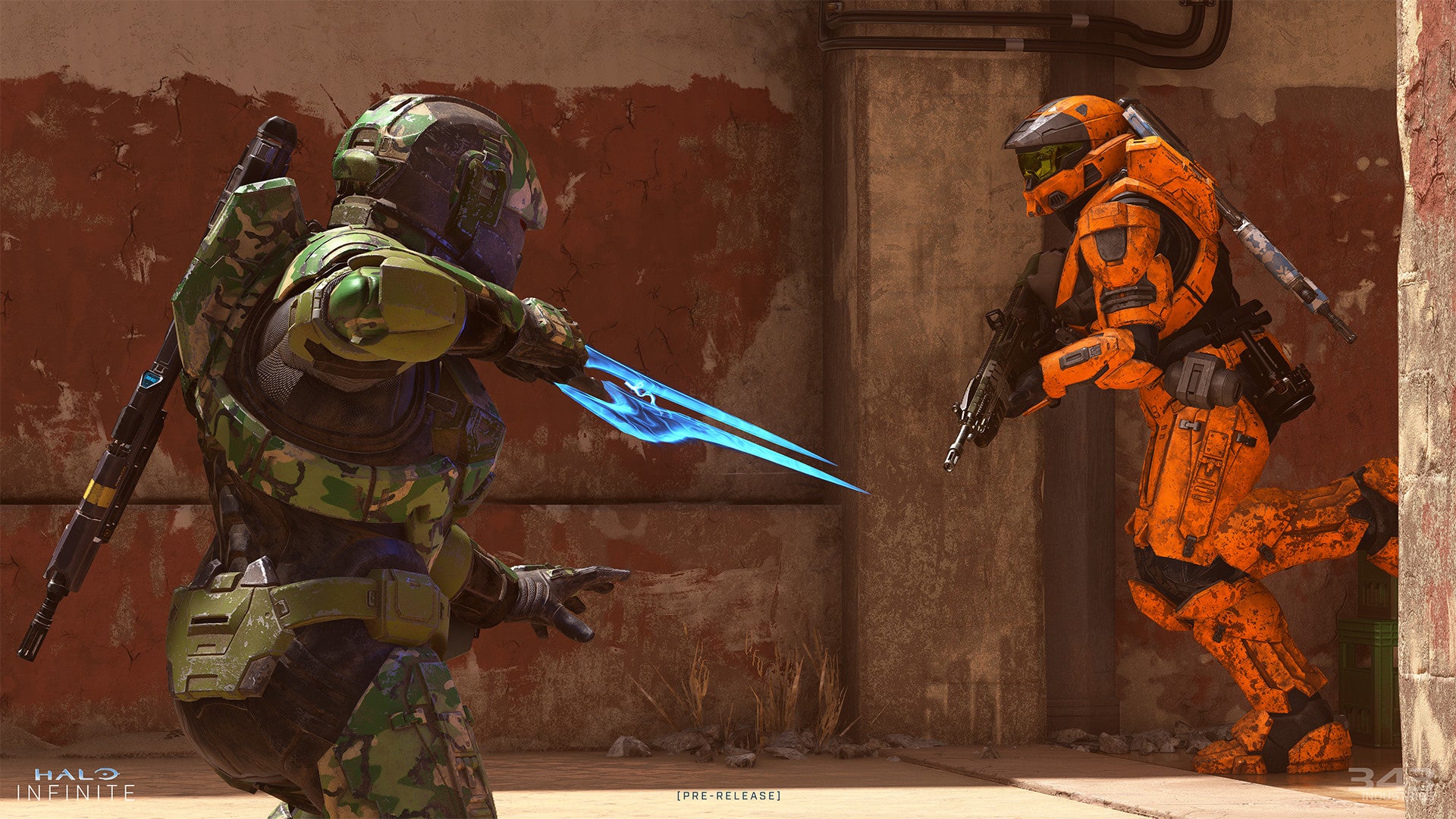 When Halo Infinite Starting with Season 2, points can be earned through the Battle Pass.

343 Industries announced the change overnight, which means you’ll no longer have to pay real money for points once it happens. Instead, they will be earned through progression. The studio says it will have more to share as season 2 gets closer.

No dates have been provided for Season 2, but it is expected to go live sometime this spring.

This news comes after 343 lowered the prices of items available in stores. This week, using data and community feedback, the team began making changes to how items are packaged and priced.

Also recently, a new hotfix was released which should fix issues with the large team battle mode. Unfortunately, the end result wasn’t what the studio had hoped for, as despite the subtle improvements, the overall match problem remained.

Meanwhile, 343 plans to temporarily remove BTB-requiring challenges until the BTB matching issue is resolved. It doesn’t want to change challenge decks when they go live because it would wipe out people’s progress in those challenges, but those changes will start next Tuesday, when weekly challenges typically roll over.