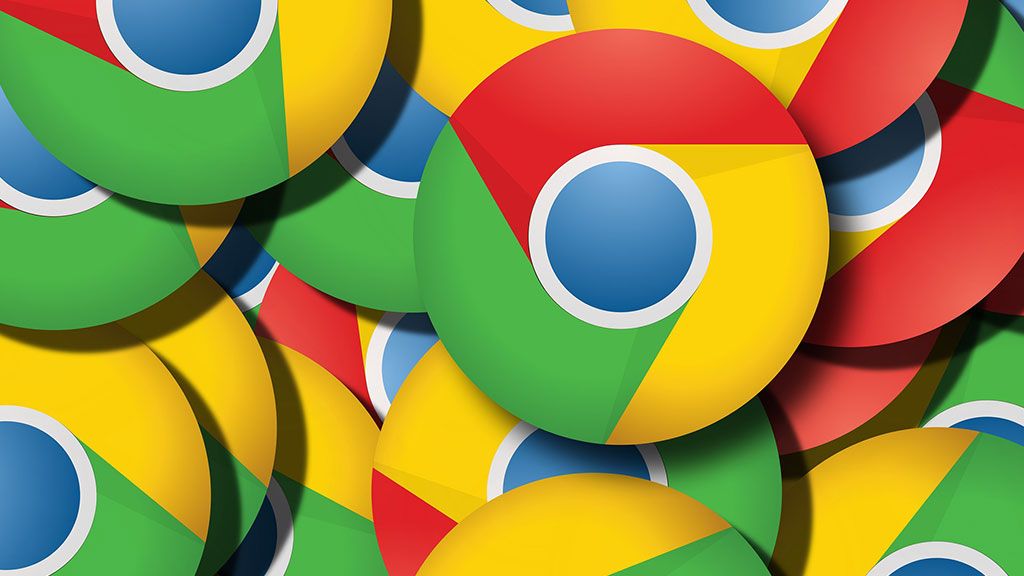 Google Chrome is one of the most popular browsers in the world, and we’re celebrating the 100th update of one of the most popular pieces of software in our lives. Not only did the 100th update roll out recently for the Android and iOS versions of Chrome, but Chrome 100 desktop has also been tested for stability and has already started rolling out to Chrome users around the world.

Unfortunately, this isn’t a particularly exciting update for the Big 100.The usual bugfix array can be found in the log, but nothing too exciting. Chrome has been working on some cool features lately, like categorizing search history and trying to reduce RAM usage. It’s also constantly updated for phishing attempts and various ways, but there’s very little fanfare in this particular update.

What’s cool is that those who reported the bug were also cited in the fix. Taking the time and effort to report bugs can feel a little thankless, but it’s critical to improving any software. A shout out to these people is a lovely way to say thanks for helping us make Chrome a little better. So thank you.

While the update isn’t all that impressive, it’s definitely in the triple digits. While plenty of browsers like Firefox and Edge are also on the verge of reaching this milestone, it’s still a hurdle, and not necessarily the reason you might think.

Future-proofing in code isn’t always easy to spot, and numbers can be especially tricky. The Y2K fiasco is a good example, but it’s also why we’ve never seen Windows 9 and jumped straight to 10. Most of the people on the internet really aren’t ready to have a browser with a three-digit update number and Chrome and Firefox have to deal with that.

For now, I’m eagerly awaiting the next digital-related disaster in which humanity never expected things to last this long. It would be great if Google could give Chrome a birthday hat or something next time. Maybe they’ll stick to 1000.