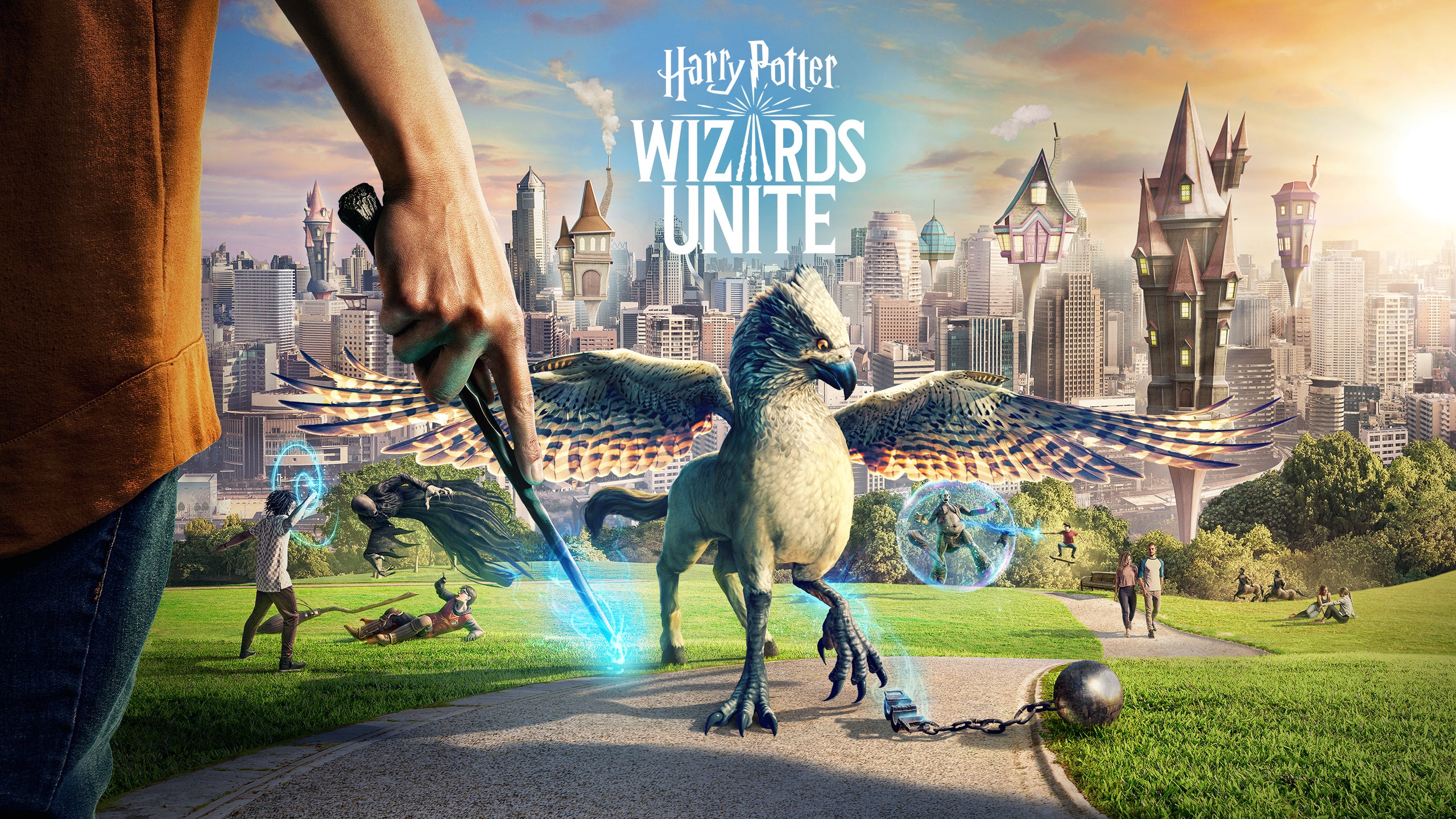 The company said it will remove the game from the app store on December 6. On this day, in-game purchases will no longer be available.Then Niantic will Shut down the server on January 31, 2022.

“We launched “Harry Potter: Wizards United” more than two years ago, bringing together wizarding communities from all over the world for epic explorations to end disasters and protect the wizarding world.” Read the notice on the Niantic website.

“In the next few months, we will end this story and end the game on January 31. Not all games are destined to last forever. Our goal with “Harry Potter: Wizards Unite” is to bring magic The magic of the world has brought millions of players out to explore their communities. Together, we have achieved this goal and provided a two-year narrative storyline that is about to be completed.”

Considering that Niantic seems to be a popular game, it seems strange to close the game. Of course, this is not the giant Niantic’s Pokemon Go, which has so far spent $5.5 billion in global player spending, but the number for Harry Potter: Wizards Unite does not seem to be loose from an outsider’s point of view.

According to Sensor Tower data, since its release in 2019, the game has been downloaded 20.3 million times globally on the App Store and Google Play, and player spending has reached 39.4 million U.S. dollars.

The United States accounted for most of the game’s downloads with 6.2 million installations, and the United Kingdom ranked second, followed by Germany.

The United States is also the largest consumer country, creating $24.5 million for this game, followed by Japan and the United Kingdom.

In any case, before the finale, at least players still have something to look forward to.

Starting today, the rewards of all daily tasks will be increased, and the brewing time of all potions will be reduced by 50% through the master’s notes. The daily cap for sending and opening gifts will be cancelled, and Barufio’s Brain Potion will now reward players 3 times XP. Portkey Portmanteaus in the 1920s will appear more frequently on the map, and related fragment rewards will be doubled, and spell energy and ingredients will appear more frequently on the map.

In the next few months, players can also look forward to activities, including the release of the remaining deadly opponents.

In December, players can look forward to rival events focusing on Bellatrix and Voldemort, as well as the second part of Horcrux hunting, holiday events, and the two-part Deathly Hallows glorious event.

More details about other game changes coming in January will be announced later.