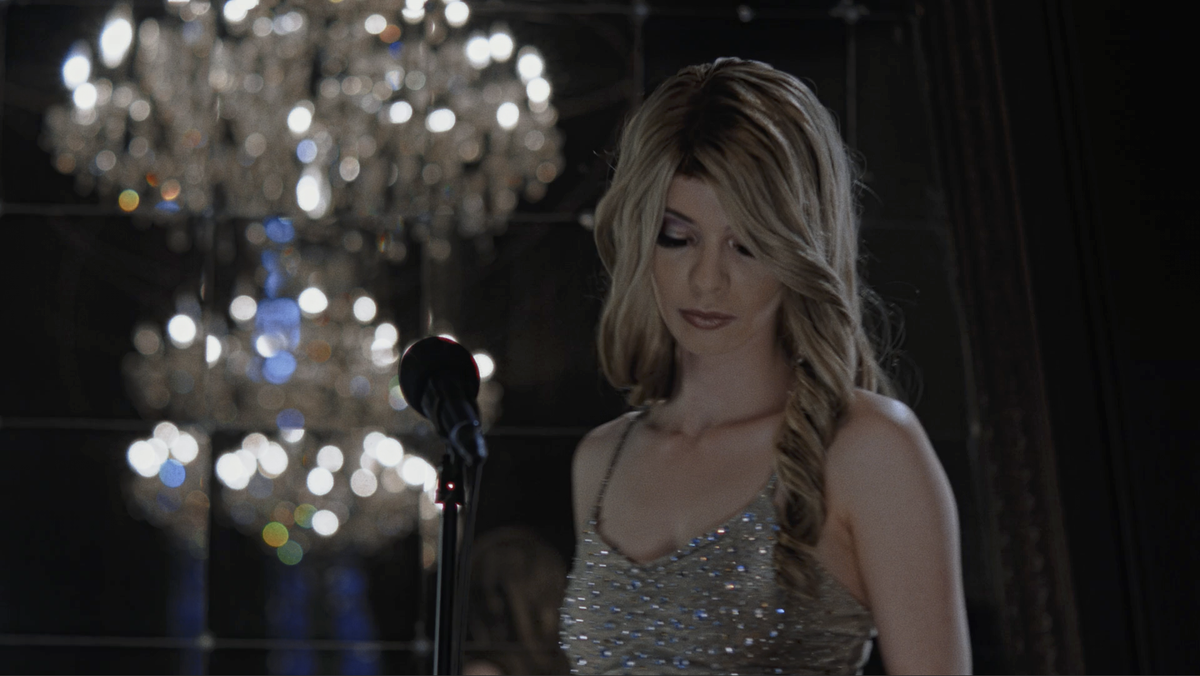 It looks like Death Stranding is coming to PC Game Pass.

No official announcement has been made yet, but PC Game Pass Account (opens in new tab) On Twitter, he changed his avatar to an image of a Death Stranding vista and posted a tweet that read “Sometimes we just love a good landscape photo.” Oh you guys.

A related but superfluous idea: Last year, Microsoft renamed Game Pass for PC, formerly known as “Xbox Game Pass for PC.” The old name sucks, but now I’m wondering if this situation is also a consideration. Game Pass has always only offered certain games on PC, but Death Stranding was an exception: Microsoft couldn’t offer it on the Xbox version of Game Pass because the console version was released exclusively for the PlayStation console. (The PC version is published by 505 Games.)

Neither Sony nor Microsoft will be confused by putting “Death Stranding” next to “Xbox” — they both have to answer questions about the non-existent Xbox version of Death Stranding. Hence the PC Game Pass name change, maybe?

I’m guessing. But console wars are getting pretty complicated, aren’t they? It used to be simple: Mario vs Sonic, Halo vs Killzone. Now that PC has become an oddly central domain, the divisions between console factions are blurring. We’ve benefited a lot as PC gamers, but I kind of miss the old-school motion controller arms race.

Death Stranding teasers aside, Xbox recently announced (opens in new tab) Games coming to PC Game Pass this month, and games leaving it. A highlight in the upcoming category is Immortality, a new FMV game from her story creator Sam Barlow. Some bad news is that Hades will be leaving Game Pass at the end of August, along with some other popular titles.

Here’s the full list of PC Game Pass arrivals and departures in August:

The game is coming to Game Pass in August