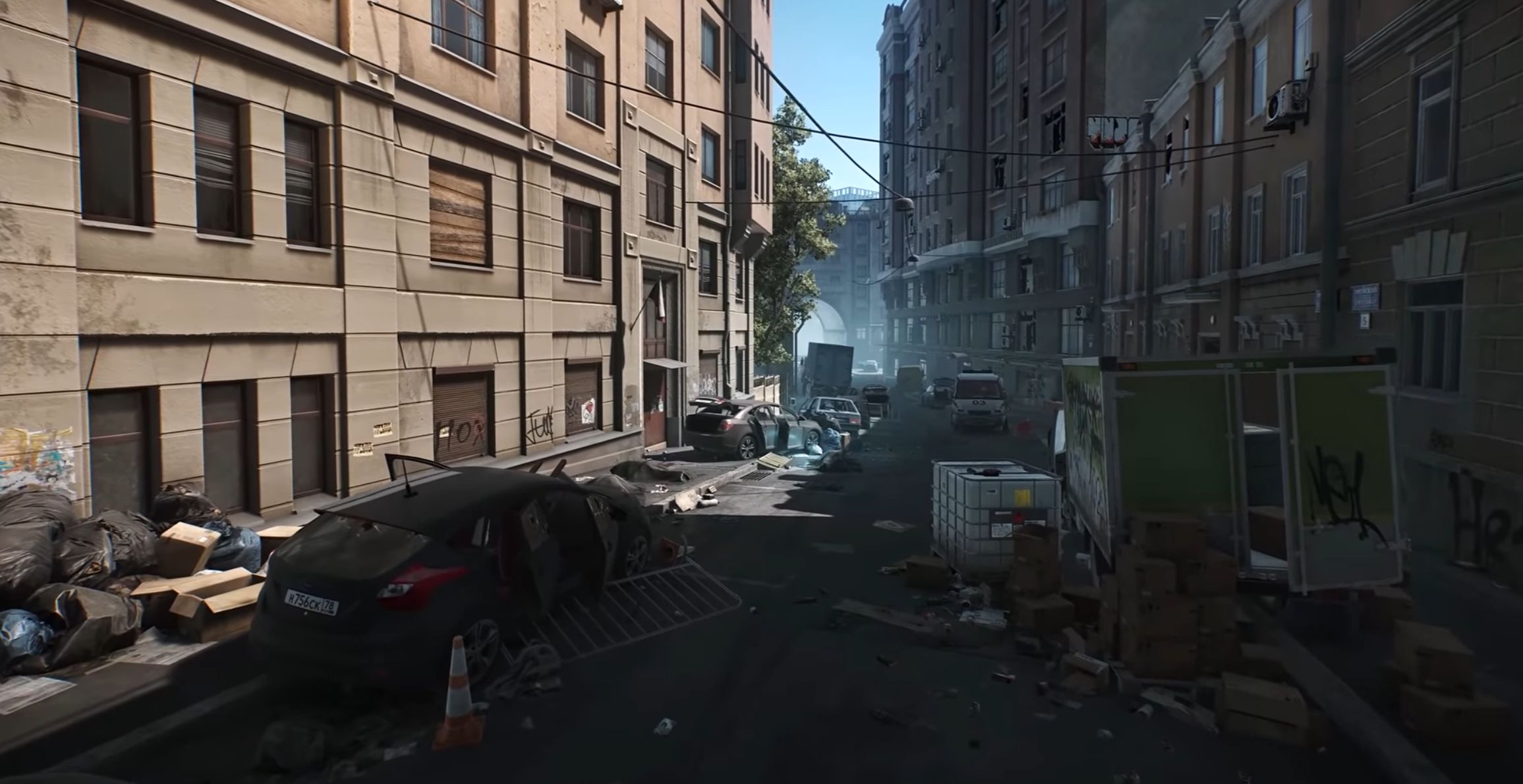 Take a look at the upcoming map of Escape from Tarkov.

It is located in the central business district, between Razvedchikov and Kamchatka Penins.

The Streets of Tarkov map, which developers call the most ambitious new place in the game, can be expected to arrive in a future version of update 0.13.

Escape from Tarkov is a hardcore, realistic online first-person action RPG simulator with MMO features and story-driven walkthroughs. If you’re new to it, you should hit that link.