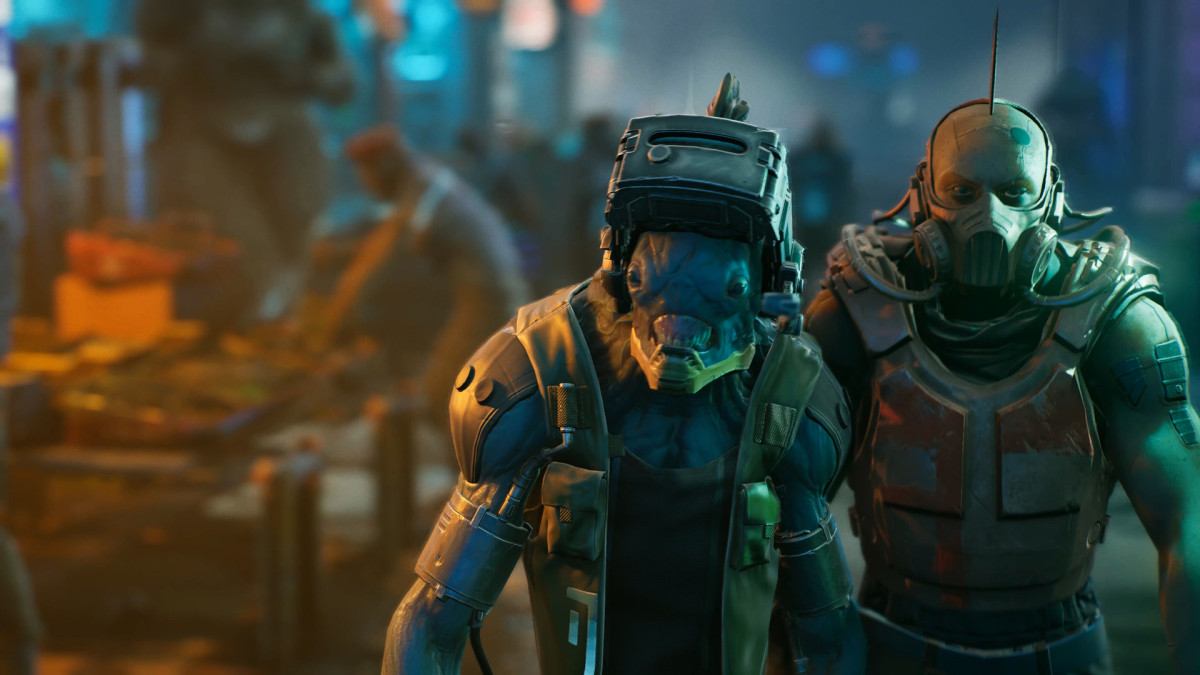 The Ascent’s new trailer was unveiled at today’s Xbox + Bethesda showcase and is here.

Ascent Will be released on July 29th and will be available to Game Pass users on the first day on the Xbox console and PC.

It will also be available through Steam.

This sci-fi top-down action RPG was first unveiled at the Xbox showcase a year ago.

You can play solo or play with up to 3 friends in local or online co-op. While exploring the world of cyberpunk, you can strengthen your character with cyberware that suits your play style.

Here, as an indentured servitude, you are caught in a whirlpool of catastrophic events and your mission is to find what started it all.

Developed by Neon Giant and published by Curve Digital, this game is targeted at 60 FPS with full 4K support on Xbox Series X.