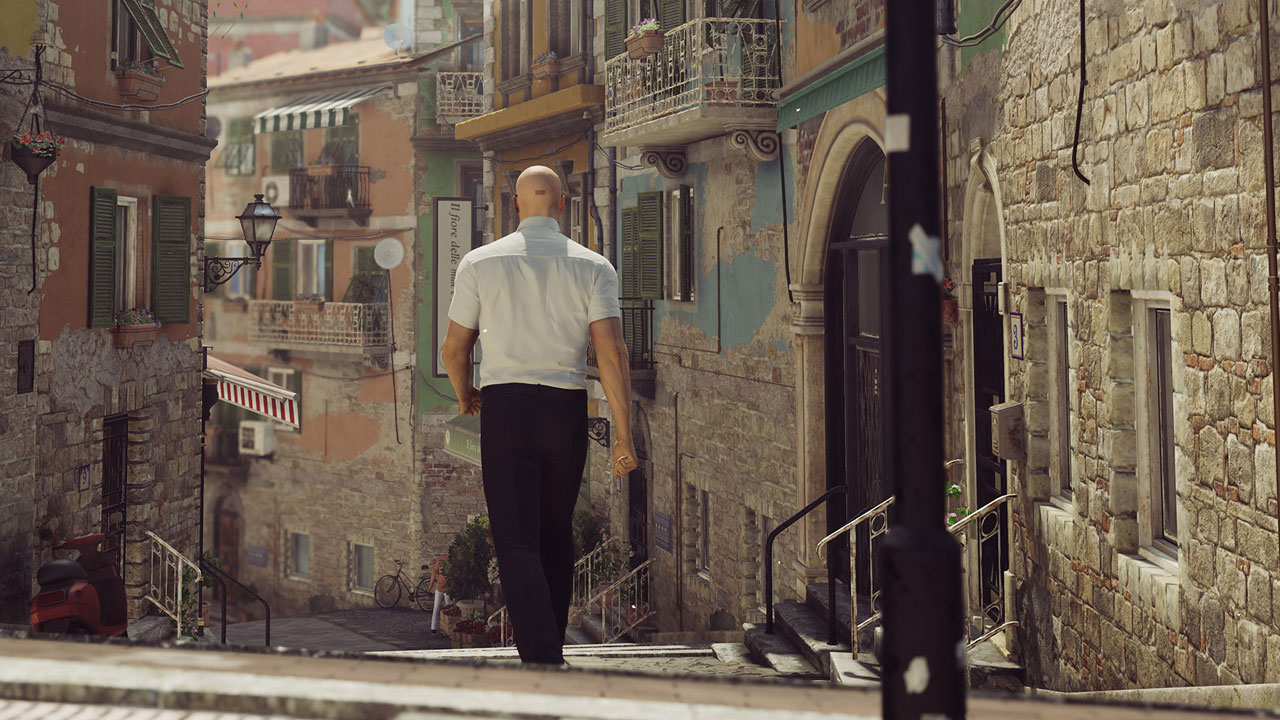 From next week to the weekend, all Hitman 3 players will be able to play the fan-favorite map Sapienza for free.

this means You have until July 4th Indulge in the map while playing Hitman 3 Or Hitman 3 Starter Pack.

Sapienza was released for Hitman in 2016, is compatible with the current game like all other maps, and includes the World of Tomorrow mission. In it, you are trying to destroy a DNA-specific virus and assassinate Ether Biotech Corporation scientists Silvio Caruso and Francesca De Santis.

The virus was developed by Caruso and is designed to kill certain individuals released. De Santis, on the other hand, is also on the hit list because he is the supervisor of Caruso and will be able to continue developing the virus someday.

Agent 47 was dispatched to handle things by ICA, who was contacted by Ether’s shareholders who were worried about moral implications.

In addition to the map and its interesting missions, you can try out the elusive target Twin.

Here, Agent 47 is tasked with eliminating Dylan Narvaez, the same twin brother as Gonzales, who signed the hit. After all, Gonzales wants Dylan to stay out of the way to take over the co-owned business.

Things are the same, so it’s hard to tell which is which. As Agent 47, you need to understand that killing Gonzales instead will cause the mission to fail.

Twin Elusive Target will be released on July 2nd.