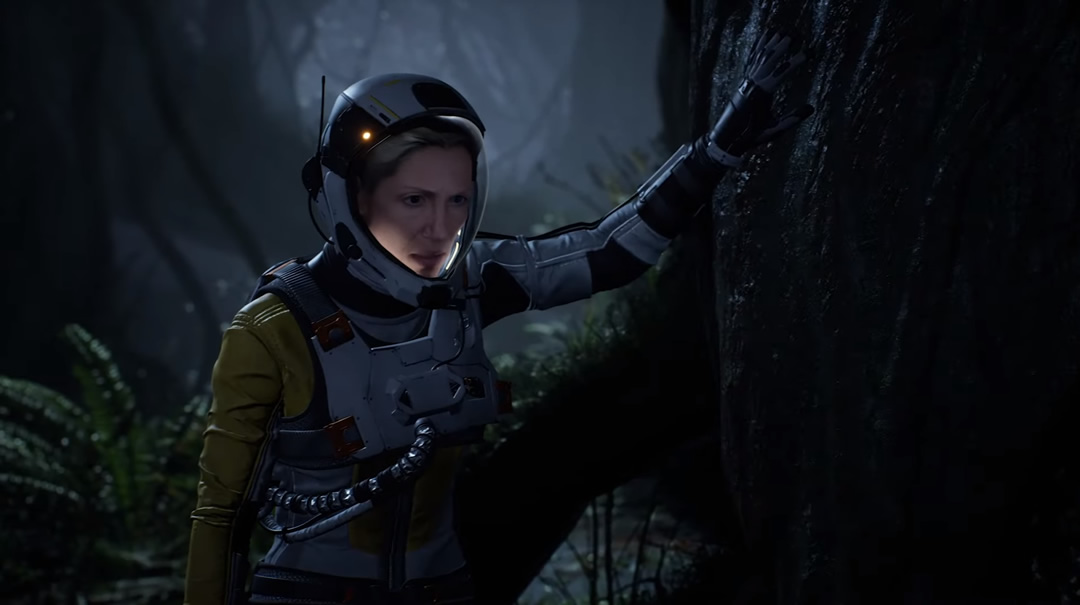 In an interview with Famitsu [Japanese]Hermen Hurst, boss of PlayStation Studios, and Ilari Kuittinen, co-founder and managing director of Housemarque, have revealed that the studio will be expanded in the coming months.

According to Hulst, the acquisition negotiations began in early 2020, but were put on hold while the team was working on finishing the Returnal, which shipped in April this year. Regarding the studio’s next game, Ilari hinted that his quote lost in the translation could have some nuances, but that it might go “beyond” Returnal.