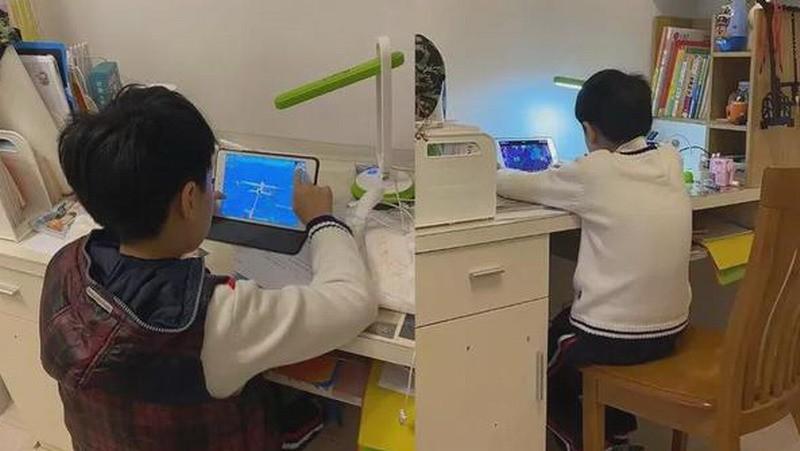 The parents set up a strict game plan for their son. They have to play games for 16 hours a day, eat three meals at regular intervals, and set KPIs every day. Even at noon and evening, he has to review and summarize his game record, and his parents will comment on his summary report.

Parents said that this move is to hope that children will experience that it is not that simple to play a mobile phone. On the third day of the “immersive” game, the child collapsed four times. A hundred-bang God of War also took the initiative to contact his mother to cooperate with the plan to reduce the dimensionality of the child. By playing with them, the children can realize the gap with professional players, exercise the children’s ability to fight and fight, and finally let the children go back to school to study hard.

Some netizens said: “What you did is right. The more you control a child nowadays, the more he will resist. Blindly beating and scolding is useless.” Someone else said: “It may be useful. Back then, my classmate also dropped out of school. I heard that he was forced to play games by his father at home. He got up at five or six in the morning to play, and didn’t let him go to sleep until one or two in the morning. That father even quit his job and stayed at home. After watching him play games for about three months, I finally couldn’t stand it any longer, so I changed my mind and went back to school, and I heard that he was admitted to a good university.”

The question is, isn’t it now that minors are restricted to play for only one hour?