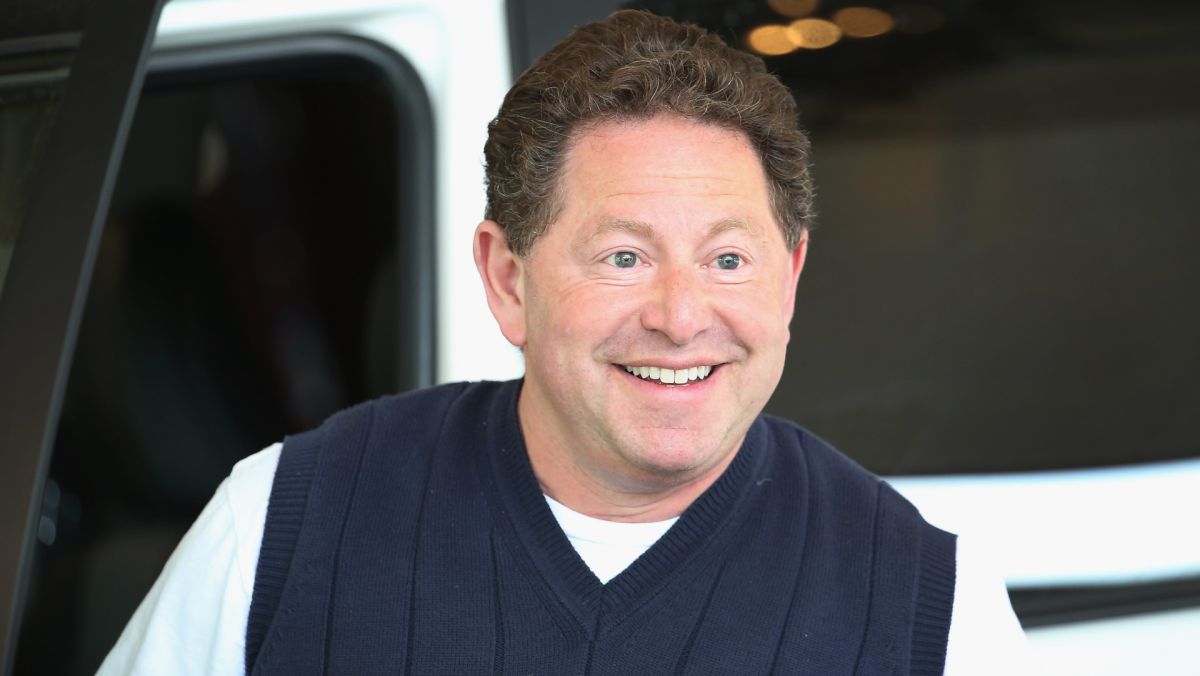 The pressure on Activision Blizzard CEO Bobby Kotick continued to increase, and more than 800 employees and contractors signed a petition asking him to resign.

The petition was filed two days after more than 150 Activision Blizzard employees called for Kotick to be removed from office. One day later, a shareholder group issued its own call for resignation, as well as the resignation of the company’s board chairman and lead independent director. These requests were made after a blockbuster report in the Wall Street Journal, which stated that Kotick was aware of the company’s sexual harassment and abuse and actually threatened to kill an assistant in 2006 .

The petition states: “We, the signatories, no longer believe in Bobby Kotick’s leadership as the CEO of Activision Blizzard.” “Public information about his behavior and practices in our company’s operations and our leadership culture It runs counter to the requirements of integrity and directly conflicts with the initiatives initiated by our peers.”

“We ask Bobby Kotick to remove himself from his position as the CEO of Activision Blizzard and allow shareholders to choose a new CEO without Bobby’s opinion. We know that he has most of the voting rights of shareholders.”

When the petition was first announced at 1 pm Eastern Time, there were more than 500 signatures; less than two hours later, the number had exceeded 800.

Today, more than 500 current ABK employees and contractors signed a petition calling for the removal of Bobby Kotick as our CEO https://t.co/QP9sOJ76bKNovember 18, 2021

Despite the pressure, Kotick still remains strong. Earlier this week, he issued a statement saying that the Wall Street Journal report was “inaccurate and misleading,” and the company’s board of directors also expressed confidence in his leadership. However, since widespread discrimination and abuse within the company came to light, Activision’s stock price has been hit hard, and if the company’s stock continues to fall, support for Kotick may quickly fade.