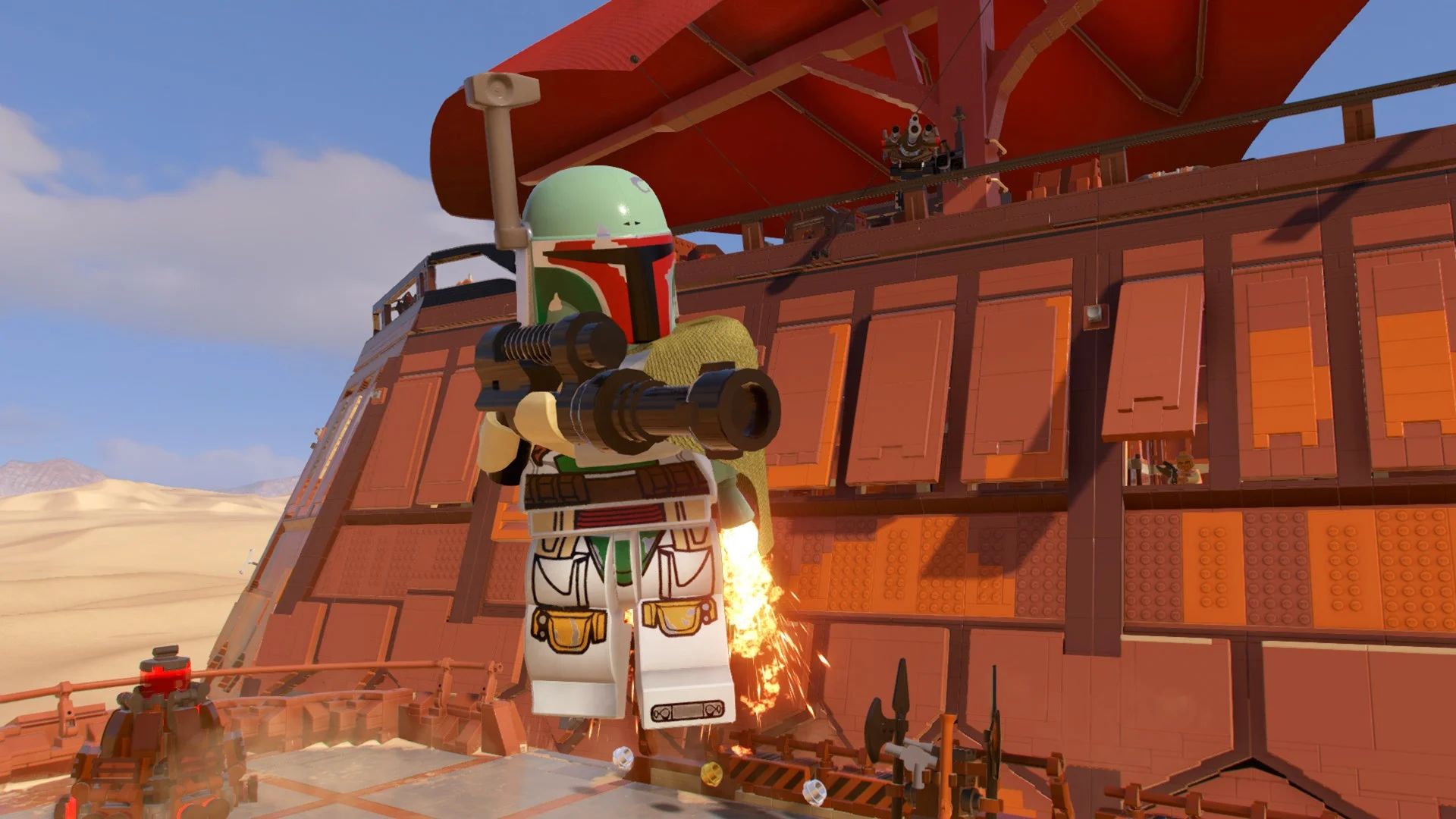 LEGO Star Wars: The Skywalker Saga Came out today, and so were the comments.

The game has received generally positive reviews so far, with many reviewers loving the graphics and humor, and some even calling it one of the best Lego games.

In LEGO Star Wars: The Skywalker Saga, things aren’t linear, as the game allows you to play any of the included Skywalker Saga in any order you wish. Each episode has five story missions with a total of 45 levels. It has an improved combat system, and lightsaber users can now achieve combos with Force moves and heavy and light strikes. If you prefer to use a blaster, you’ll switch to an over-the-shoulder camera angle.

The game has 380 playable characters with familiar faces from every scum and villain den in the galaxy. There are also over 100 cars and 23 planets to explore through the hub.

Hub worlds allow you to explore worlds from familiar locations such as Naboo, Endor, Tatooine and Bespin Cloud City and unlock new vehicles and playable characters, including Mama Hutt, Yadell, and Bab Frick .

During the game, you will also collect in-game currency called Kyber Bricks on different planets. These bricks can be used to enhance your character by upgrading Force abilities and increasing blasting firepower.

Other fun stuff – while the game has a voiceover feature, you can switch to Mumble mode where the characters mumble and grumble in the style of old Lego games.

LEGO Star Wars: The Skywalker Saga is now available on Xbox Series X/S, Xbox One consoles, PlayStation 5, PlayStation 4, Nintendo Switch and PC. All scores listed below are based on a maximum of 10 unless otherwise stated.