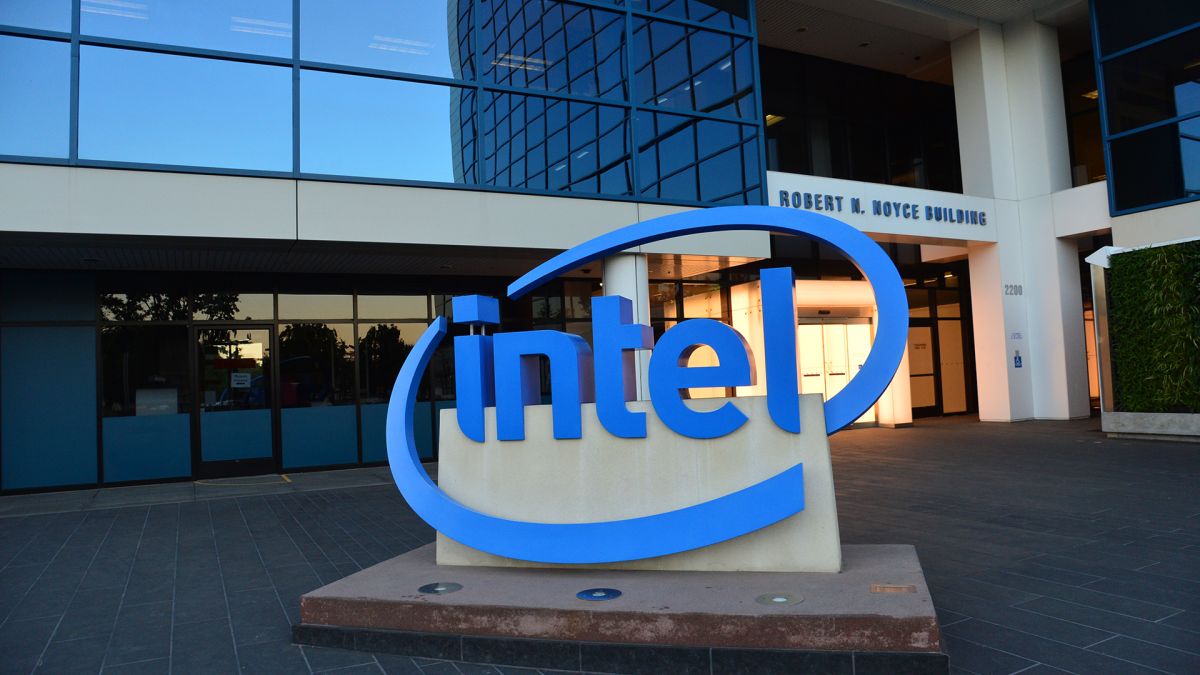 There’s an intense tug-of-war between the world’s largest chipmakers, and not just for customers. Top employees are always the makers of differentiation, and Intel and Apple have been competing for the best engineered brains. This time, Jeff Wilcox, the former director of Mac system architecture, will return to Intel to join the Fellow and Design Engineering Group as chief technology officer.

It must have been a huge blow to its Cupertino-based rival, as he describes it on his LinkedIn profile (via Tom’s Hardware).

Wilcox played a major role in implementing Apple’s determination to move away from Intel-based Mac systems to its own in-house designed ARM-based chips. Of course, it was a success, and Apple has since improved upon the M1 with the M1 Max and M1 Pro.

Wilcox will now play a key role at Intel, where he previously worked, and will lead work on all architectures for Intel’s customer SoCs. That’s also a lot of chips. Mobile processors, no doubt, but it will also play a role in Intel’s new foundry service, which may one day take a more mix-and-match approach to SoCs with customers. Whichever way you go, it’s an important role as Intel looks to pack greater onboard graphics, connectivity, and systems all into one package, and it’s only going to get more and more as the decade goes on. important.

AppleInsider reports Apple has been trying to keep its engineers with big bonuses, though it’s unclear whether the company is trying to keep Wilcox in that way.

Apple’s decision to leave Intel has angered the x86 chipmaker, including CEO Pat Gelsinger, who said in his inaugural letter to employees: “We must provide the PC ecosystem with more than a lifestyle company in Cupertino can offer. Good product. Makes.” Now this is battle talk.

That would be seen as a big win for Intel, especially as Gelsinger plans to get the company back on top, and a blow for Apple. Regardless, it’s definitely more important than those pesky Apple-bashing ads Intel has been running lately.