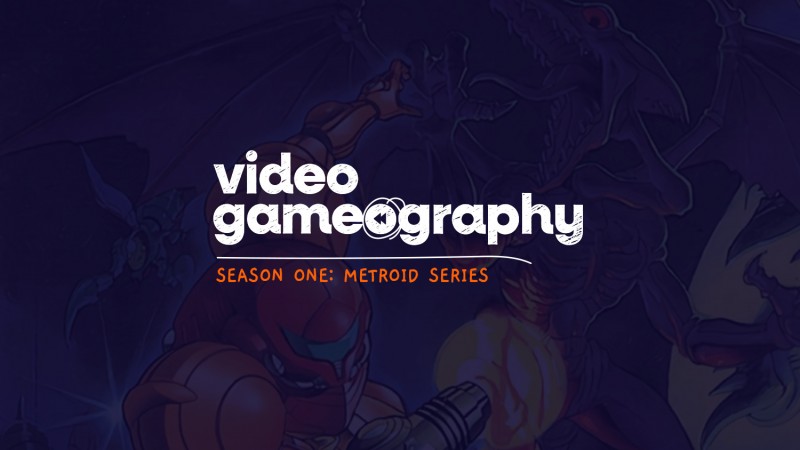 Today, most gaming podcasts are doing the same thing: summarizing news and talking about major announcements this week. This is not wrong, but our love of the game has nothing to do with the release schedule. Whether you are a hardcore fan or a casual player who only has time to play a certain number of games a year, the reason you fall in love with this media is that you first like a game. We want to refocus on some of our favorite franchises, explore their changes over the years, and study why they have left their mark in the industry.

video Gameography is a serialized podcast. Every season we will explore a new franchise and why it is essential. In each episode, we check a game in the series (starting with the first entry), talk about its legend, production history, and its impact on those who have played it.

There is no shortage of industry franchises we hope to cover: “God of War”, “Halo”, “Grand Theft Auto”, “Doom”, “The Legend of Zelda”, “Pokémon”, etc. However, our first season focused on Nintendo’s iconic Metroid series. Did you know that Samus’s iconic big shoulder design is due to the limitations of the Game Boy? Or was she originally named after the legendary football/football legend Pele? Or Metroid Fusion is the only game in the series that can be completed with zero item collection percentage?

Join the hosts Ben Reeves, Marcus Stewart and a series of rotating guests, and we will check your favorite game franchise. Starting from October 16, new episodes will be released every Saturday. This will be a crazy journey.

For more Game Informer podcasts, be sure to check out the GI Show, which covers all the details of weekly news and major game releases, as well as All Things Nintendo and host Brian Shea’s weekly in-depth knowledge of Nintendo’s game library.