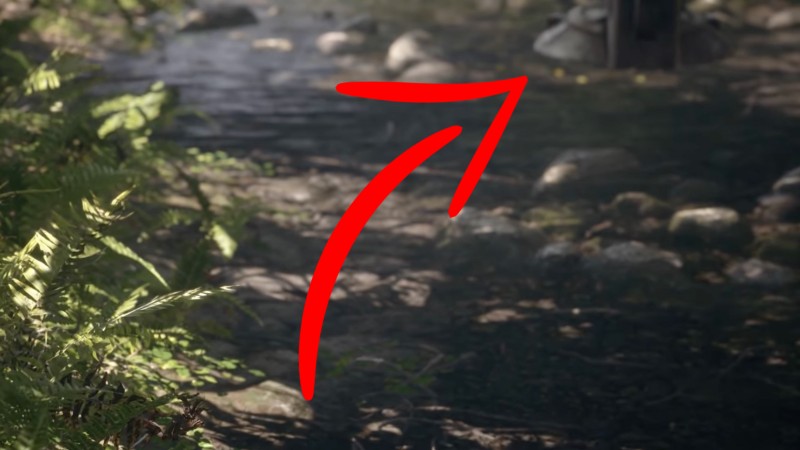 Kingdom Hearts 4 was unexpectedly revealed yesterday during the series’ 20th anniversary livestream, which is where the new mobile game in the series, Kingdom Hearts Missing-Link, was announced.

Now that fans have spent the day pouring in every shot of the Kingdom Hearts 4 trailer, and speculating about what this or That Means, some people are starting to think that Endor’s Forest Moon, a fan favorite star wars Location from Episode 6, being teased in it. If you remember, Kingdom Hearts 4 featured some beautiful photos of nature – lots of green foliage, a creek, and maybe some redwood trees. That description sounds a lot like Endor, right? That might not be enough to call the shots, though, but some fans have noticed a special metal construction in one of the shots that looks a lot like AT-ST feet.

Twitter user @aitaikimochi Pointing this out, as you can see above, they’re probably doing something because it really looks like a game.Now, of course, it could be anything but seeing That Stepping into an environment like this begs the question: Will we end up with Star Wars in Kingdom Hearts?

It’s a world that Kingdom Hearts and Disney fans have wanted for years (and something in the Marvel Cinematic Universe — imagine Sora, Donald, and Goofy walking out of the portal in the famous Endgame portal scene), and The Kingdom Hearts 4 can finally make it possible. We’ll have to wait and see, because right now, who knows when Kingdom Hearts 4 will be released. While the reveal trailer is fairly extensive, it doesn’t mention a release window, so when we’ll play it is anyone’s guess.

Although we want to know: Do you think that’s Endor? If not Endor, what do you think it is? What worlds do you want us to visit in Kingdom Hearts 4 we haven’t visited before? Let us know in the comments!