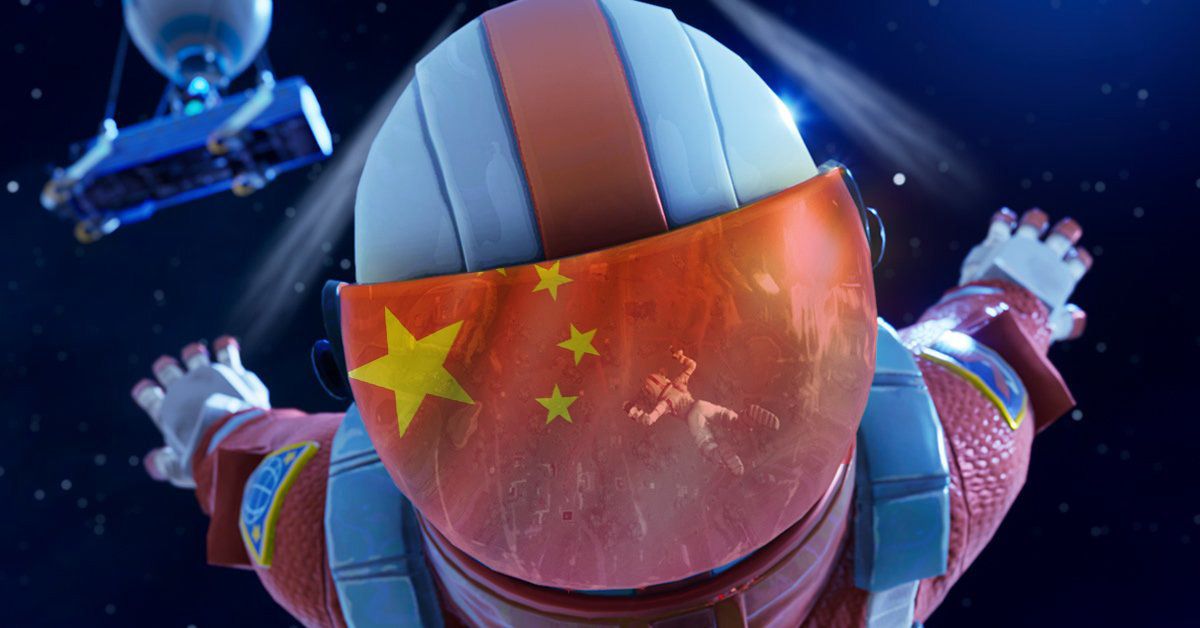 According to reports, the limited sale of Fortnite in China will end in November. The official website of China. Epic’s smash hit is a very different game in China because it is not only free to play, but also different in mechanics and gameplay, and premium currencies are unlocked by playing the game instead of using real money.

It is not clear how successful Fortnite is in China, but it is now over: no one can register and download the game after November 1, and the server will be shut down. The availability of Fortnite is called a test, and is cited in the closure announcement.

The version of Fortnite available in China is very different from the rest of the world. The game time is shorter, as long as they are still alive, multiple players can get Victory Royale. Other mechanics have also been changed to make the game more casual, such as a separate health bar for damage caused by the storm.

The closure announcement was widely spread by Twitter users Akhepes, Who posted a screenshot of the announcement run through the translation software.

There is widespread speculation on social media that the shutdown is related to China’s suppression of online games. The vast majority of Fortnite’s audience is young, and China really does not want young people to play online games or even use facial recognition to stop them.