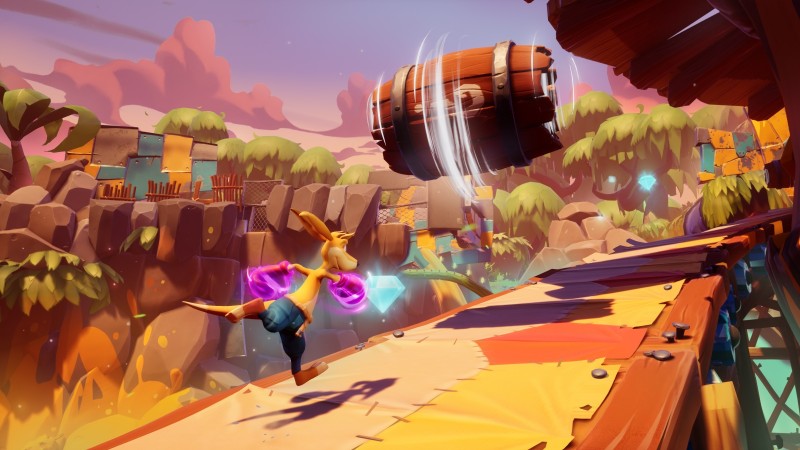 A new entry in the 2000s platformer series Kao the Kangaroo was announced in January, and now we know it’s coming to consoles and PC in May.

That’s May 27, when old-school fans can get their hands on Kao’s new adventure. The revival sees the boxing marsupial embark on a journey to find his missing sister and discover the truth behind his father’s disappearance. A brand new trailer for the colorful action platformer sets the stage for the story and gameplay.

Kao the Kangaroo is the first entry in the series since 2005, which debuted on the Dreamcast and appeared in three games on PlayStation 2, Game Boy Advance, and PC. This week, PAX East attendees can play the game at developer Tate Multimedia’s booth. Kao the Kangaroo is coming to PlayStation 5, Xbox Series X/S, PlayStation 4, Xbox One, Switch and PC.