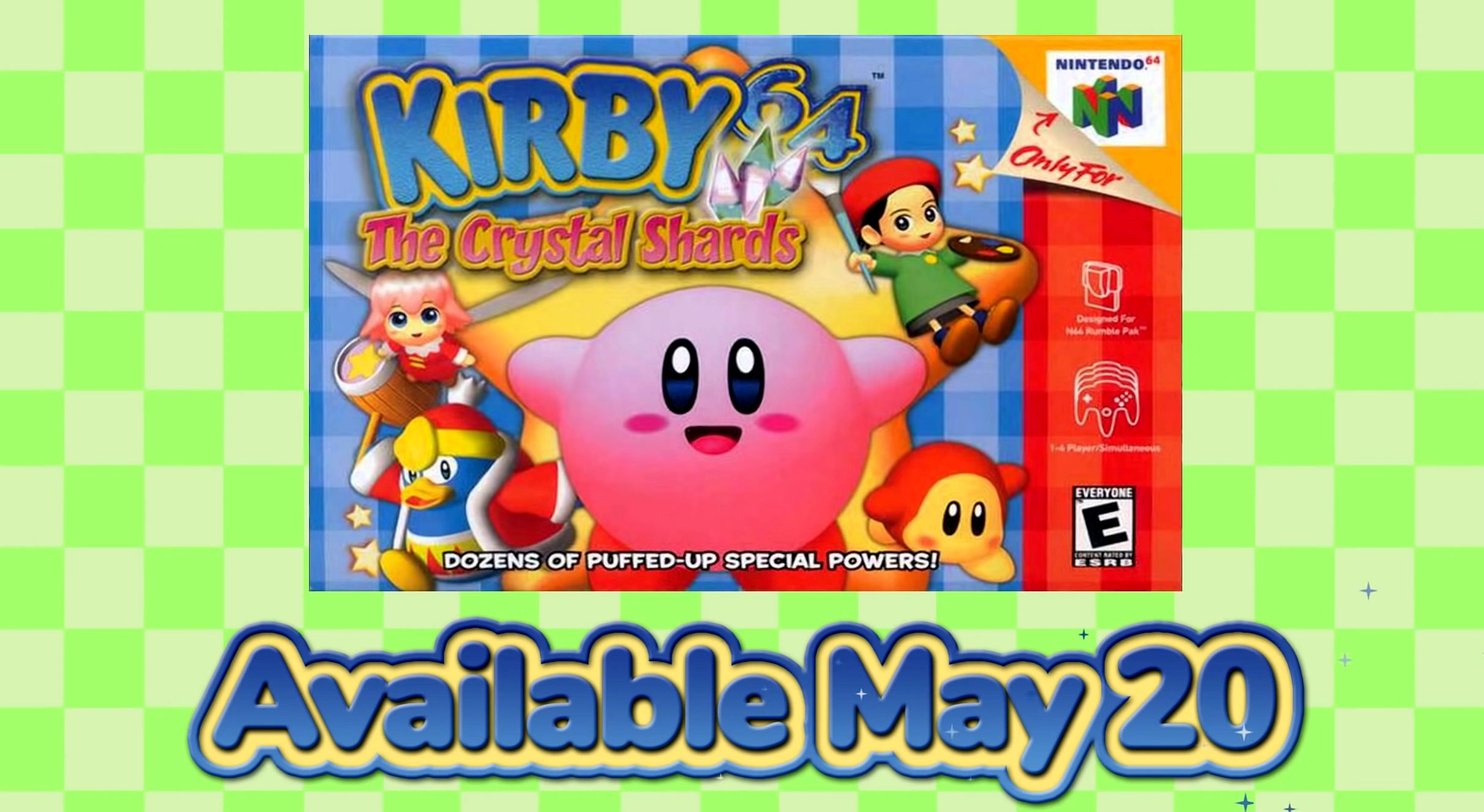 According to a post From reddit by user keyblademasternadroj (Thanks​​, Nintendo everything), the bug appears in underwater levels when hit by certain damage sources. This causes Kirby to be stunned “forever”, and to fix it you need to exit the level.

Considering this is a pretty serious bug, we might expect Nintendo to release an update soon.


Originally released on the Nintendo 64 in 2000, Kirby’s first 3D adventure sees our pink hero move beyond the land of dreams and into the stars to save his friends from a deadly new enemy, the Dark Matter.

The platformer has six worlds divided into levels where you can swallow enemies to replicate their abilities, including fire, ice or electricity. You can also mix and match to create powerful combinations. You’ll also explore planets made of lava, water, and candy, and battle giant bosses as you hunt for scattered crystal shards.

Kirby 64 also includes three bonus mini-games that can be played by up to four players. The mini-games are 100-Yard Hop, Bumper Crop Bump and Checkerboard Chase. During the game, you can adjust the difficulty level and control Kirby, King Dedede, Adeleine or Waddle Dee.