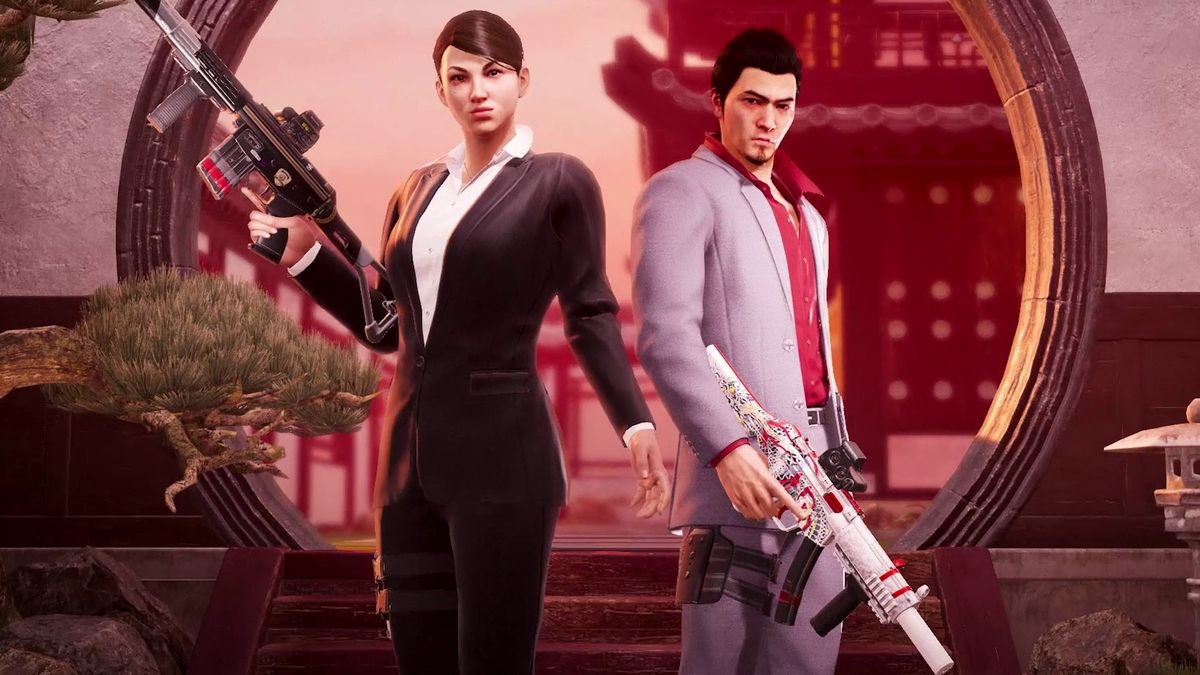 The time has come for the new season of Rainbow Six Siege, which means yet another premium cosmetic partnership that leaves me a little scratching my head. After dressing up the Siege lineup with convincing cosplays of Lara Croft, Leon Kennedy and Rick Sanchez, Ubisoft has now set its sights on the most legendary Japanese gangster of all time: Kazuma Kiryu in the Yakuza series.

The first two bundles will arrive on May 24th. Ubi didn’t mention the price, but judging from previous partnerships, expect to pay around $20 (or 2160 R6 credits).

It’s a little frustrating to watch Siege’s consistent visual style eroded by Fortnite-style brand partnerships over time (the Pickle Rick skin is indeed cursed), but I don’t mind Ubi’s recent premium bundles. Siege’s Resident Evil skin is well made, and I definitely want this Kiryu pack, even though he’s not usually the guy with guns.

I’m starting to feel like Ubi is returning to cosmetic items that don’t conflict with the game’s Tactical SWAT aesthetic, but considering that reliable Siege leakers think Neil: Automata It’s the next crossover, and I’m probably saying it too soon.