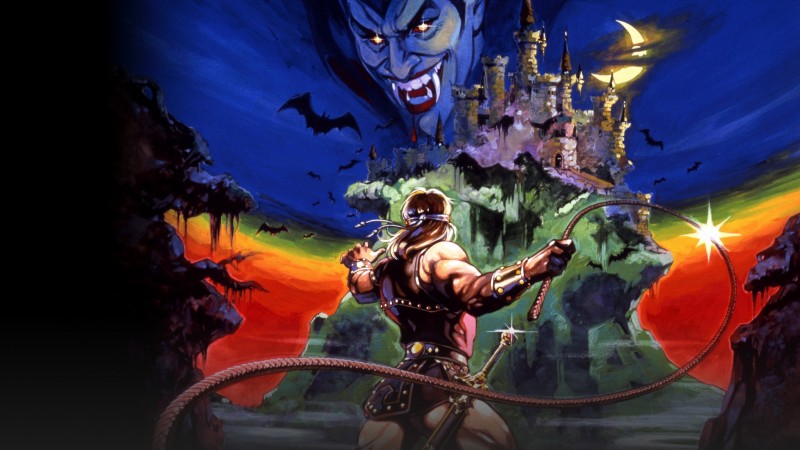 Konami is celebrating the 35th anniversary of its Castlevania series with a new “Commemorative NFT” series.

More specifically, the company is auctioning 14 NFTs, some of which are just still images and others that appear to be videos. Of course, you can view each one on their website right now – no purchase required – but you won’t be able to see the price of each one, as the auction doesn’t start until January 12.

“Konami Memorial NFT is a new initiative to share content that has been loved by players around the world over the years,” reads a press release. “As the company’s first project in this space, and with NFT and blockchain technology in its infancy, Konami will continue to explore new developments and listen to player feedback after the initial collection.”

According to Konami, the artwork includes game scenes, background music and “newly drawn visuals from throughout the history of the series”. The company also teased the future of the Castlevania franchise, saying it will “continue to support games currently available while evaluating new opportunities for games that meet and exceed player expectations.”

Here are some of the NFTs that Konami will be auctioning on January 12 — as to how these compare to other artworks and other videos, it’s up to you:

“Original pixel art, newly drawn for this series. The art is based on the Dracula Castle map that appeared in the original Castlevania game, with corresponding stages and creatures added to relive the action.” 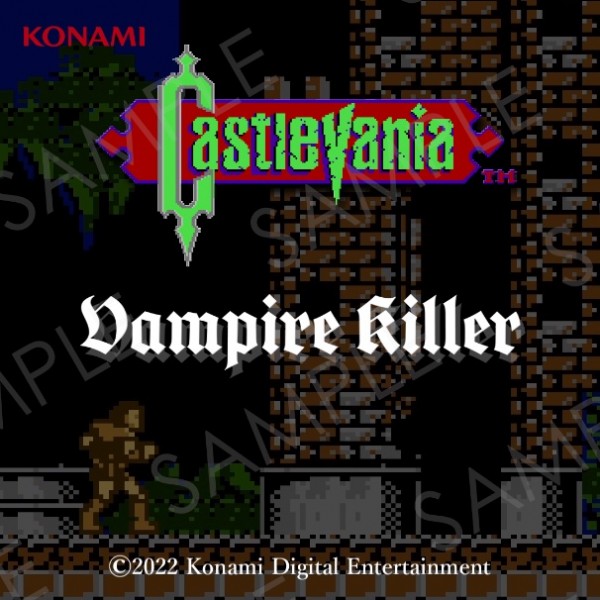 “The iconic music track from the original Castlevania Tier 1 (Block 1), presented in the form of a video showing many of the in-game scenes.” 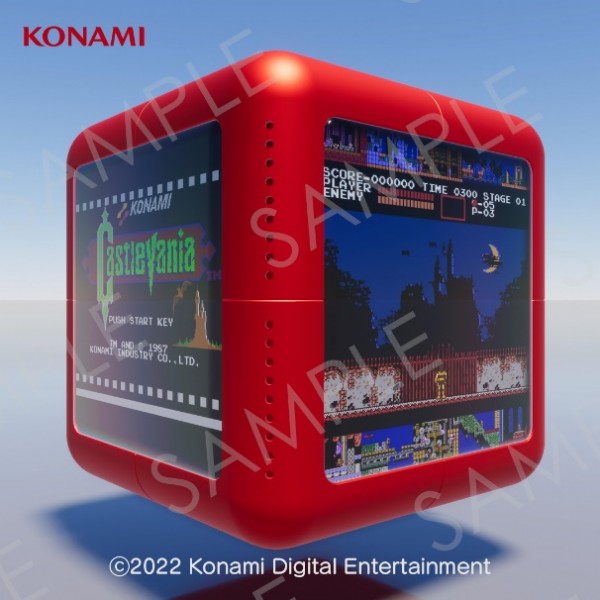 “A brilliant film edited from various gameplay footage, focusing on the most memorable scenes for Castlevania fans. The film condenses the legendary vampire hunter Simon Belmond’s attack on Dracula’s castle into 3 minutes and 34 seconds.”

Blockchain games and NFTs have so far been heavily criticized in the industry for their involvement in ongoing environmental damage. The use of cryptocurrencies commonly used to buy NFTs and the mining of these currencies has reportedly resulted in millions of carbon dioxide emissions, damaging the Earth’s atmosphere. edge.

Currently, the use of cryptocurrencies is largely seen as harmful to the planet. However, one of the most used cryptocurrencies, Ethereum, is developing something called “The Merge,” which says it will “Opening up a more sustainable, greener era of Ethereum. Only time will tell how green Ethereum becomes. Regardless, Konami seems ready to embrace NFTs and blockchains in the near future.

What do you think of this NFT collection? Let us know in the comments below!