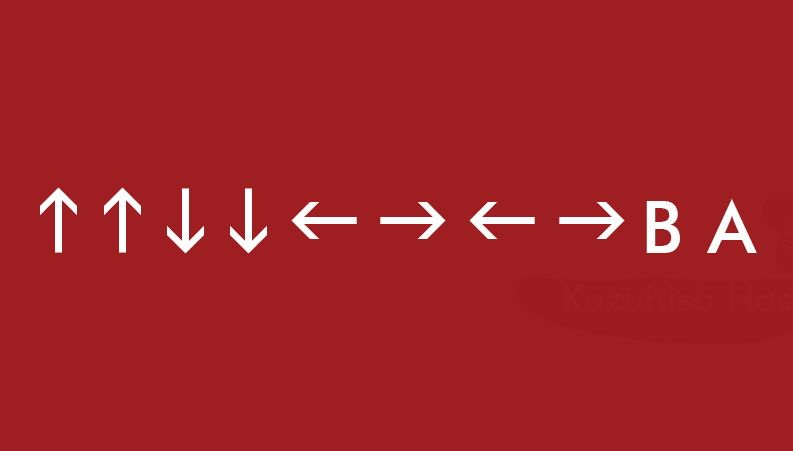 While some believe Konami is no longer making games and is basically a pinball business, financial results suggest otherwise. The truth, however, is that many of Konami’s greatest successes either didn’t take place in the West, or largely went unnoticed by their captive audiences.

For example, a recent big hit was Yu-Gi-Oh Master Duel, which was released on Steam in January. This F2P game has amassed over 30 million players and will no doubt continue to be popular for many years to come. But Konami’s Momotaro Dentetsu was also a huge success, only available on Switch in Japan, selling over 3.5 million (it’s a long-running series that started out as a HudsonSoft syndication, basically a joy of train station board game).

All of this to say: Konami has been a bit of a monster in the West since the split of the island, but a lot of what has been said about it is straightforward. Granted, it seems less interested in bringing certain titles to Western audiences than other big Japanese publishers. But it’s not just sitting there making pinball machines.

While this may be wishful thinking, another notable factor in these financial results is that Konami has repeatedly called Metal Gear one of its biggest franchises. Financial figures include a note that the Metal Gear Solid series has sold 58.3 million units, making it Konami’s second-highest-selling series after Winning Eleven/eFootball. Given today’s apparent Silent Hill leak, and how aggressive Konami is going after it, this may not be the only classic series with a future.