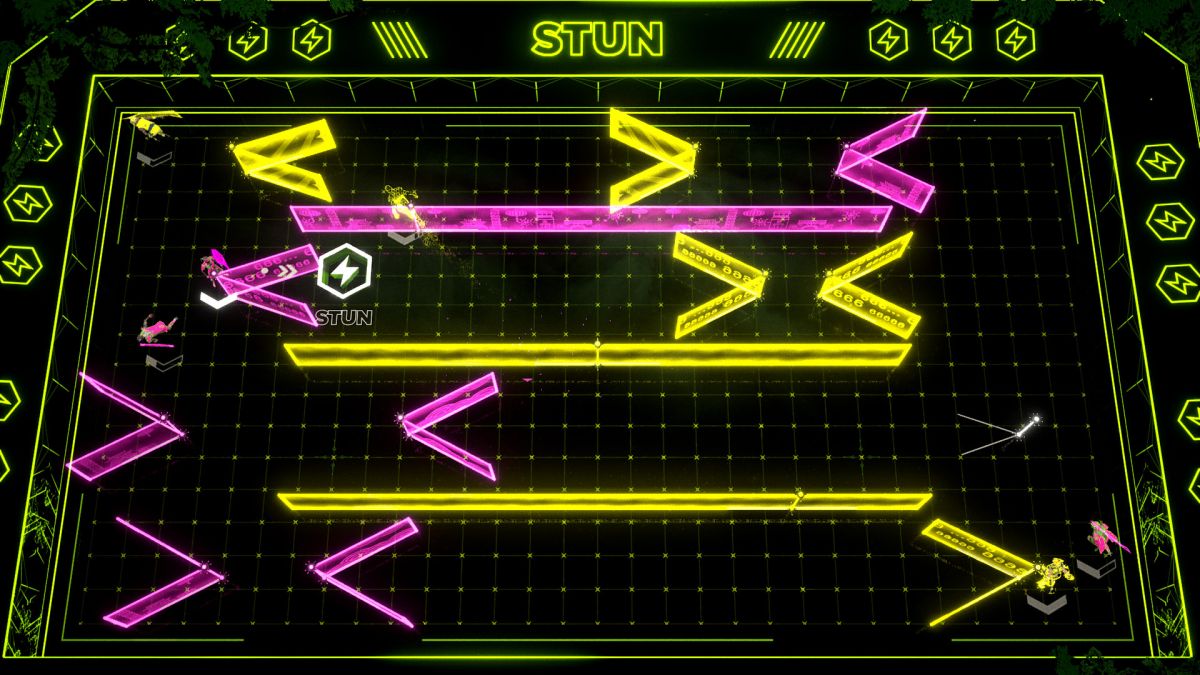 The road to the Laser League was a bit bumpy. As the next big thing for OlliOlli developer Roll7, this fast-paced multiplayer competitive game was released in 2018, unfortunately it never found an audience-although it is indeed quite good. The wisdom at the time was partly attributable to the name, which seemed to be a stark attempt to harness the success of the Rocket League. Regardless of the truth, this game should be better than it.

Others obviously think so too, because Roll7 eventually sold the game and IP to 505 Games, and now CE-Asia has developed and released a game called Laser League World Arena. Players who own the original version will receive a “welcome package” in the new game, which contains a variety of cosmetics and some currency, within easy reach.

This may or may not revive the fate of the game, but if you have never been tempted for the first time, the Laser League World Arena is worth a try: the game offers 2vs2 or 3vs3 squad battles in a closed space and uses various Type of laser-based weapon. It is more like a test of mobility and tactics, avoiding the traps of high-speed enemies while trying to push them into the inevitable.

It has been several years since I played Laser League and watched the release trailer for World Arena, and it doesn’t seem to be much different: I might be wrong. The biggest increase seems to be a lot of cosmetics and new free game models, as well as more in-depth character customization. If you like multiplayer games and want to try some unusual and well-made games, Hard to argue with freedom.