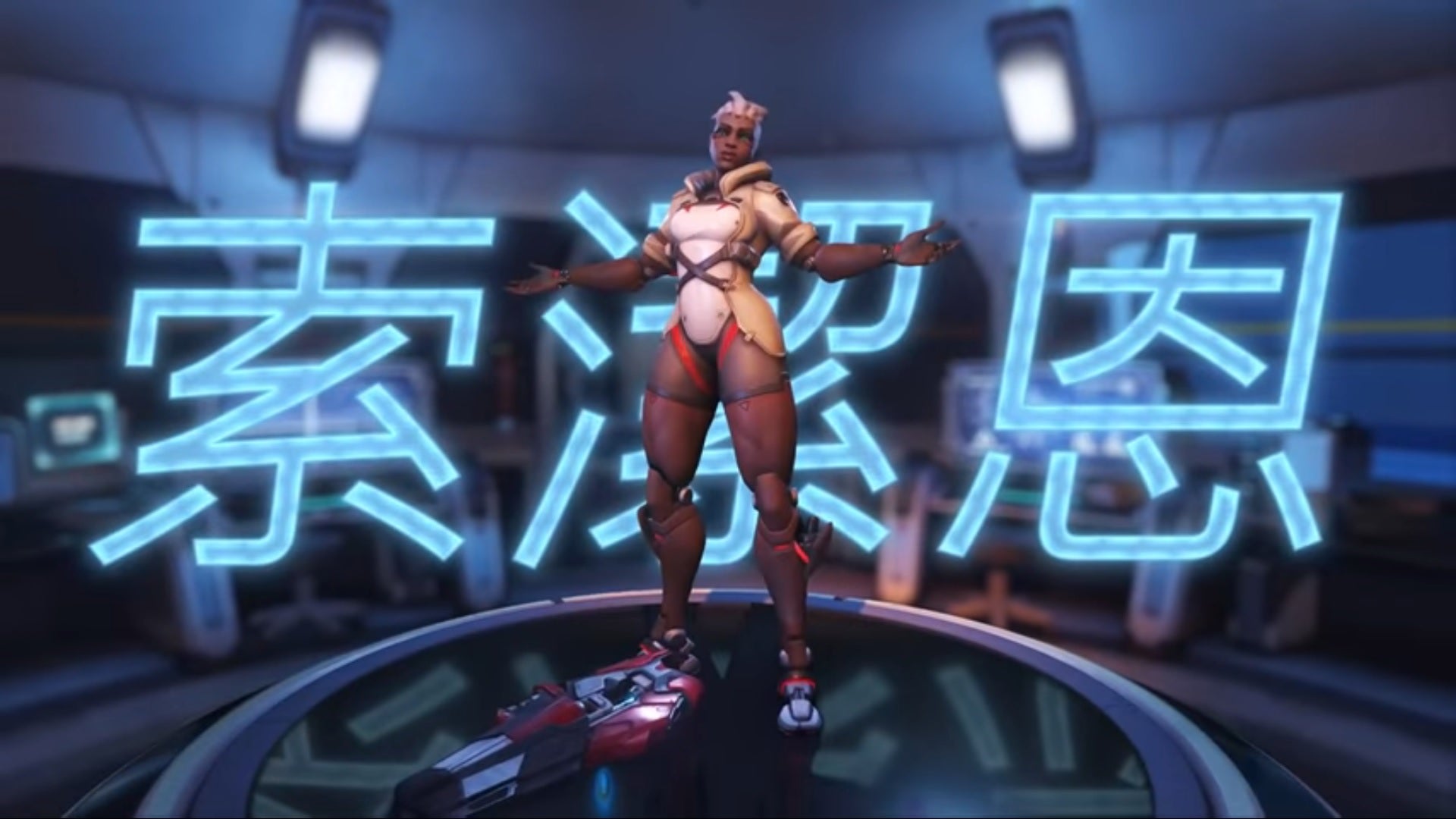 Oh, and it looks like a gameplay video for one of Overwatch 2’s new characters has leaked ahead of time. First reported by VGC earlier todayit looks like the trailer was accidentally released on the official Taiwanese youtube channel ahead of the planned release date.

While it was taken down quickly, deft internet warriors managed to snag it before it went down, giving us all an early glimpse of what this new Canadian character can do in a tense multiplayer game.

Speaking of which, what’s the Sojourn deal? Well, judging by the video, she’s carrying a railgun with two different firing modes: one that fires fast-firing bullets, while the other unleashes a massive explosion, one that deals massive damage. Not only that, but Sojourn has a dedicated swipe feature that lets you dodge enemy attacks while looking stylish.

Additionally, Sojourn appears to have a large AEO projectile that can damage anyone trapped inside. Interestingly, if you look at the animation in the trailer, she shoots it with a sleek robotic arm. It’s actually revealed at the beginning of the trailer, and it’s mentioned throughout that Sojourn packs tons of robotic enhancements on her body, which makes me 100% want to play her when the game finally releases.

Speaking of, the lucky few will be able to play Sojourn sooner than most, as the closed multiplayer beta goes live on April 26th later this month. Apparently, the English version of this leaked trailer will likely release the date before then, so if you want to go back and get a better understanding of Sojourn, you shouldn’t have to wait too long.

For more news on Overwatch 2, check out the leaked screenshots of the game’s UI that went live earlier this month, featuring the Battle Pass as well as other interesting pieces of information.