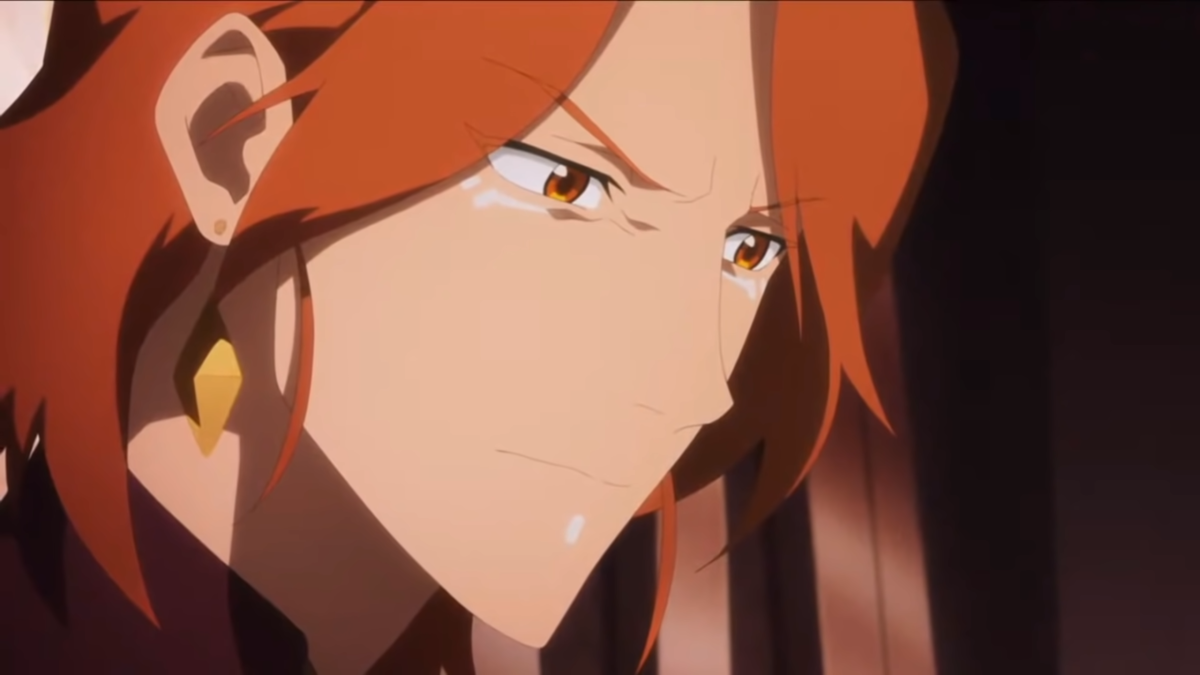 Valve and Netflix have released a trailer for the second season of Dota: Blood of the Dragon, which is full of content we might see in the next season. The first is the hero Lina the Slayer, a classic Dota hero whose command of fire and lightning is notorious. Of course, she is not the only new thing that appears in the trailer for the second season of “Dragon Blood”: “Many fucking dragons”, for example.

Other scenes include many: Mirana leads the army. A living army. Terrorblade, possessing an old man, threatened Fymryn and Davion-they were locked in a cell. Fymryn was traumatized by some magical flowers. The black dragon breathing blue flame also has crystals on its body. So this is neat.

Given the theme of the series, it is not surprising to see Lena appear: one of her abilities is the dragon slave, which is actually the dragon’s controlled breathing. The real question: If Lena appears, will we see her cold sister and rival Crystal Maiden Relai also appear? If we see the dragon breathe blue and the element eldwurms has appeared in this series, will we still see the Dota hero Winter Wyvern?

In other news, this year’s new Dota hero will be Marci, and he will be drawn directly.

The illustration studio behind Dragon’s Blood is Studio Mir, and they are also behind the recent Witcher animated film The Witcher: Nightmare of the Wolf.