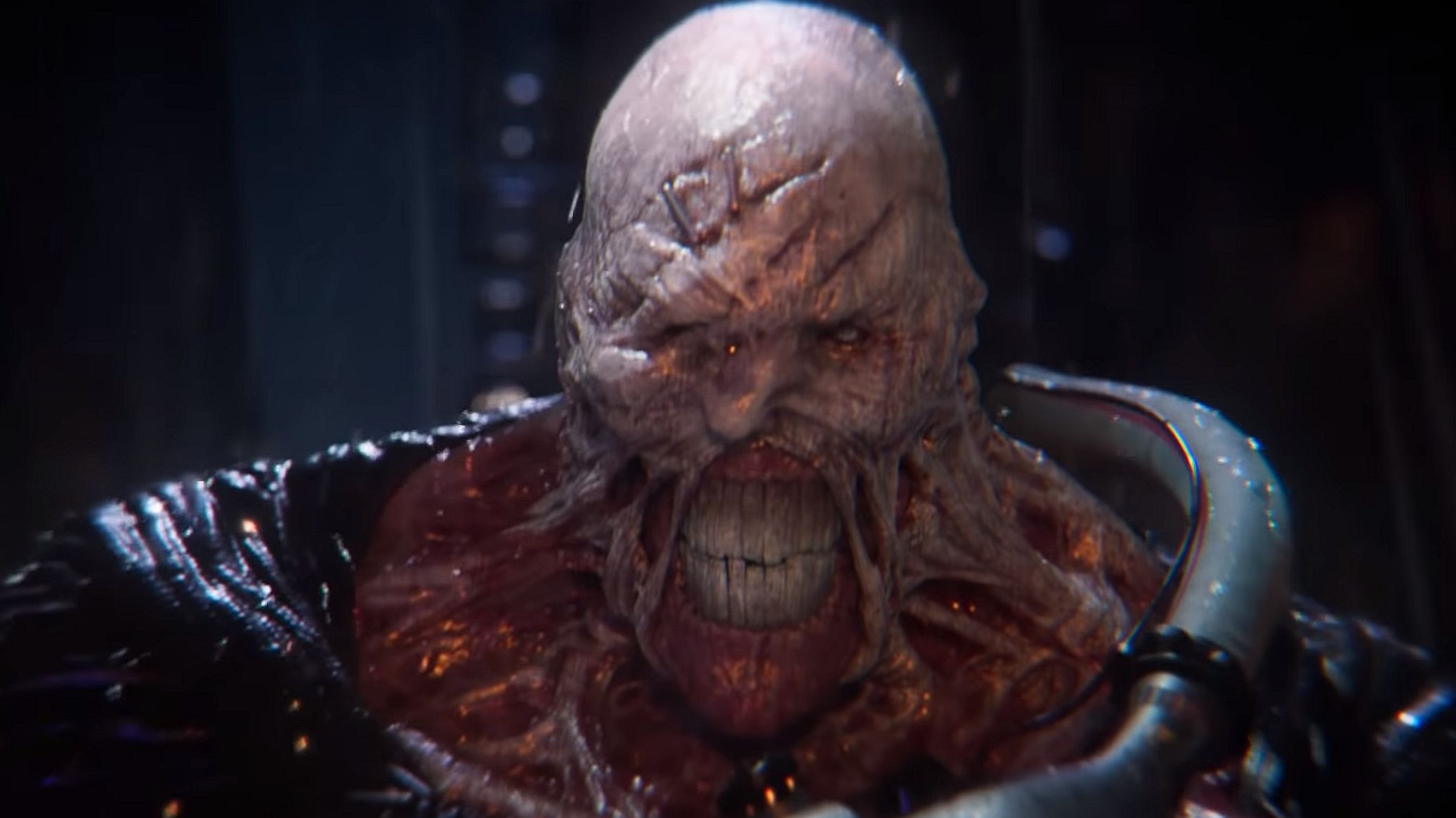 Behavior Interactive has announced the release date of the Resident Evil chapter in Dead by Daylight.

Each survivor comes with three perks. One of Leon’s perks, Flashbang, allows you to spawn brand new items. Once the generator repair reaches a certain speed, Leon will be able to hide in the locker and create a flash grenade. You can use it to distract the killer or temporarily blind him.

Those who prefer to play as a killer can play as Nemesis, known in-game as Tyrant. This character can infect survivors with tentacle attacks. The more he infects them, the more power he gains as his tentacles reach.

To counter his strike, as a survivor, you have to rely on vaccines scattered throughout the map. A limited number of shots are available to help mitigate infections, repair generators, open gates, and continue your life-saving mission.

For the first time in the game, Resident Evil Chapter features an AI-assisted killer: Zombies.

This means that in addition to having to avoid deadly attacks by Nemesis, you also need to be aware of zombies. These AI-controlled monsters promise to bring new dynamics to hide-and-seek gameplay.

In addition, you can explore the new map of Raccoon City Police Station.

Resident Evil Chapters are available for $ 11.99 on Switch, PS4, PS5, Stadia, Steam, Xbox One, Xbox Series X / S or equivalents in your area.

In addition, if you purchase a Resident Evil chapter, you will receive a free charm called Umbrella Corporation.