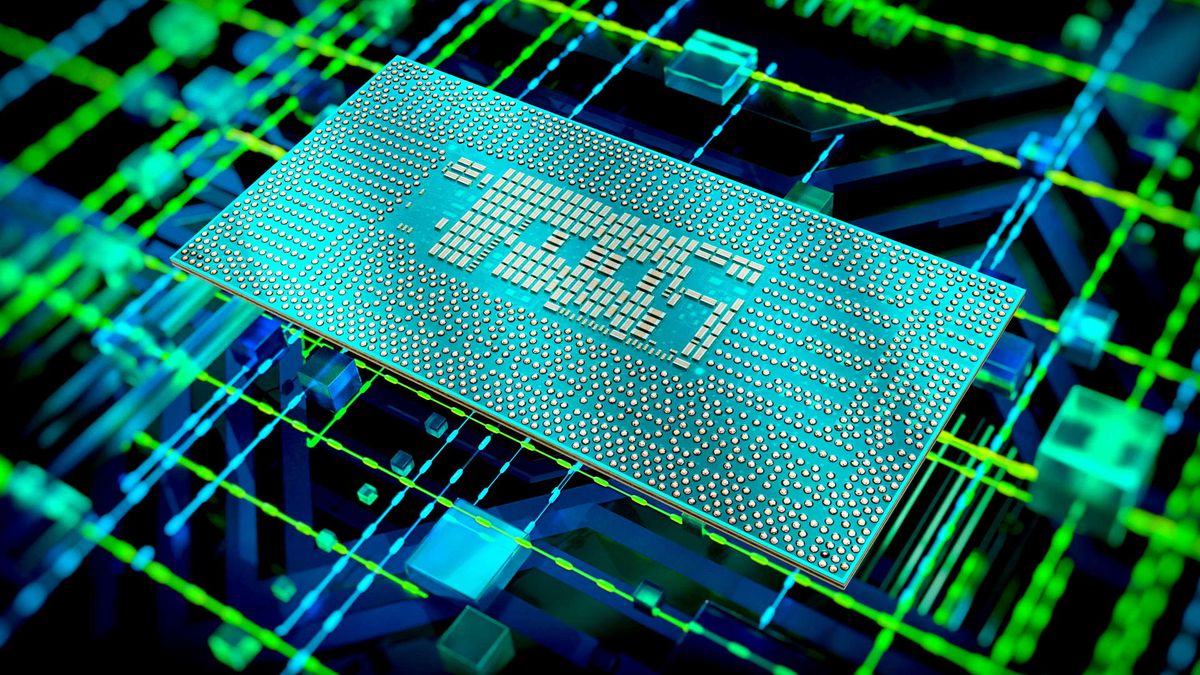 It feels like a long time since we first heard about Intel’s re-entry into the discrete GPU game. This should come as no surprise, really, graphics cards are really complicated. However, the company finally has something to show off its efforts, Intel Arc Graphics Gaming for laptops, and it’s showing them off today.

Intel will outline its new graphics chips YouTube Today, March 30, 2022, 8am PT (11am ET/4pm BST). That’s fast, so just stick with it and you can watch it via the embed above.

Let’s not forget that Intel did show a discrete GPU in the DG1 a few years ago, but this was more of a test bed for laying the groundwork for the future — not only in hardware, but also in software. Building a driver package for a GPU lineup is a tough job.

In some ways, I imagine these laptops will also be testbeds for driver tuning and optimization in preparation for the discrete cards promised later this year.