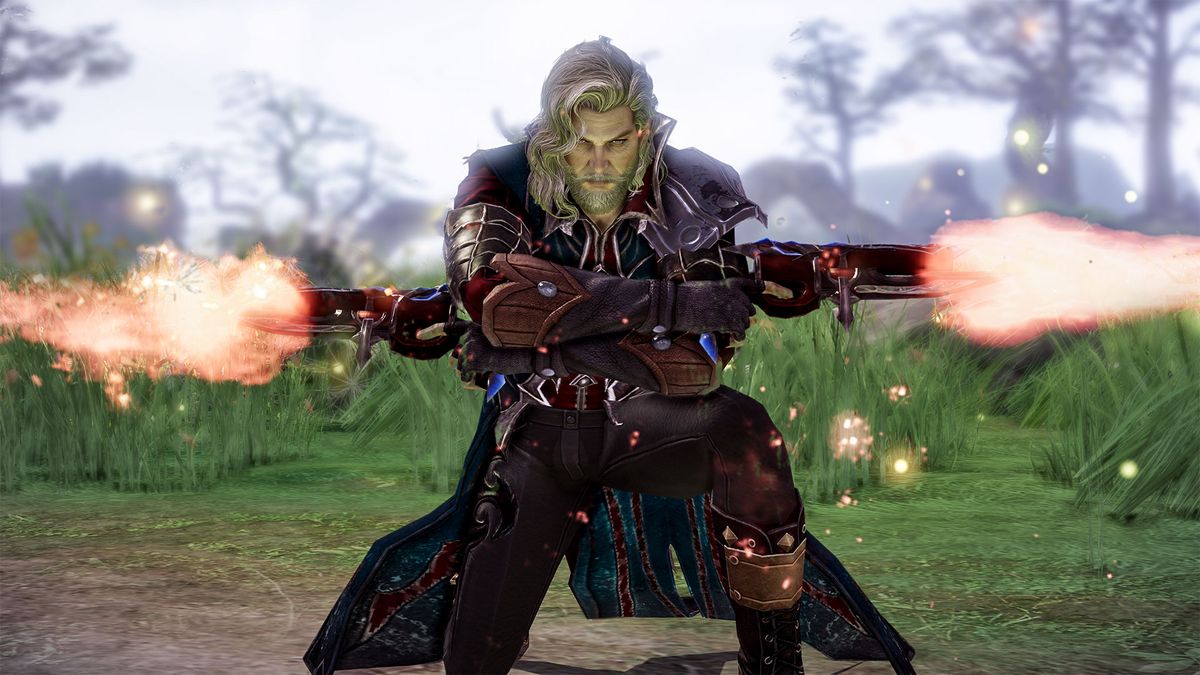 We saw “The Lost Ark” for the first time in 2014, when we described it as “a very beautiful ARPG”. It was finally launched four years later, but only in South Korea-the Western version was not confirmed until earlier this year, and localization was handled by Amazon Games.

“Lost Ark” is currently expected to be launched in early 2022. As the New Year approaches, Amazon and the original publisher Smilegate began a week-long closed beta. Beta testing will continue until November 11 and will include new martial artist striker subcategories, dungeons and raids, voyages and islands to explore, and other updates to Korean live games.

Christoph Hartman, vice president of Amazon Games, said: “We are proud to be Smilegate RPG partners in the West and have been working tirelessly with them to provide fans of Lost Ark with the best possible gaming experience.” “Lost Ark” and our closed beta give players the opportunity to experience it firsthand and provide feedback to our team as we prepare to release it. “

To enter the Lost Ark beta, go to playlostark.com and get the Founder Pack, which can be purchased via Steam or Amazon for between $15 and $100, including various rewards such as exclusive pets, titles, in-game supplies, and in-game “Be the first to enter” the game three days before it is fully online.Or, you can sign up for the chance to randomly select admission playlostark.com.