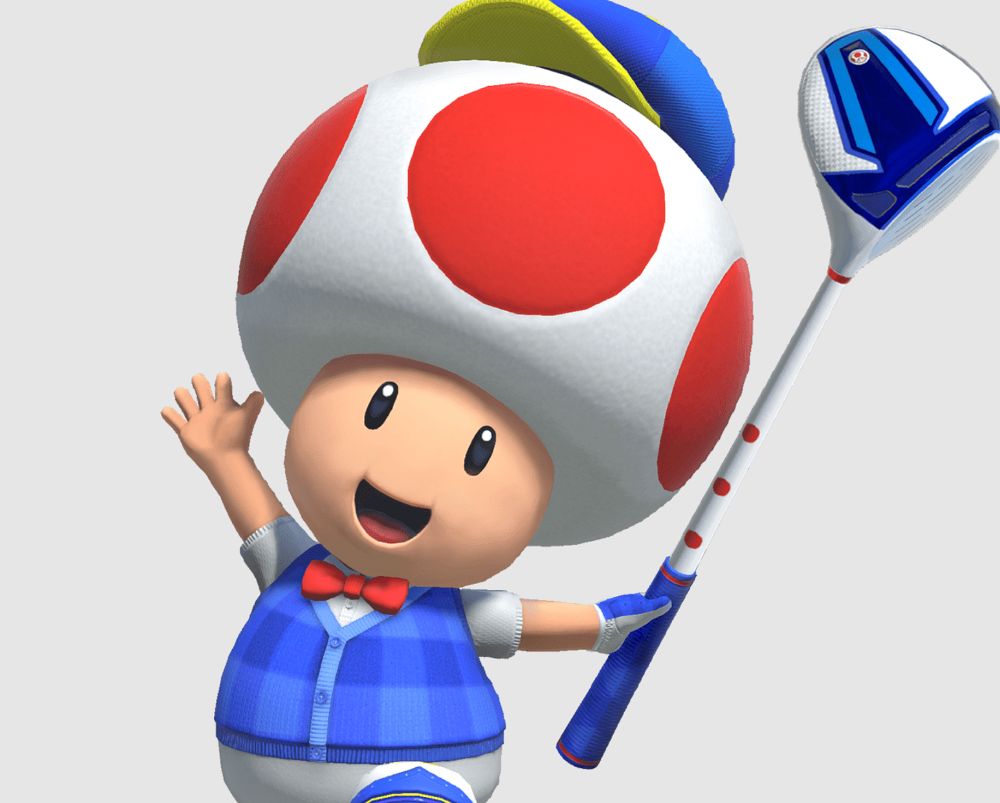 Mario Golf: Super Rush review has landed and rounded up the score.

In it, you can play golf with familiar mushroom kingdom characters, each with their own perks, assign the XP earned to statistics, and swing the Joy-Con controller like a real club if needed. I can do it.

In multiplayer, up to 4 players can participate via both local and online multiplayer. Modes include speed golf, where you play against each other in battle to reach the hole in the shortest amount of time and with a minimum of shots. There is also battle golf, a mode inspired by battle royale. This rewards the first player when he captures the three holes with the fewest strokes.

After release, the game will receive free updates with additional courses and playable characters.

Game scores are generally positive, and some critics love it or feel that the game is lacking in some respects.

Mario Golf: Super Rush will be released tomorrow, June 25th. The following scores are displayed. Unless otherwise stated, a score of 10 is the highest.