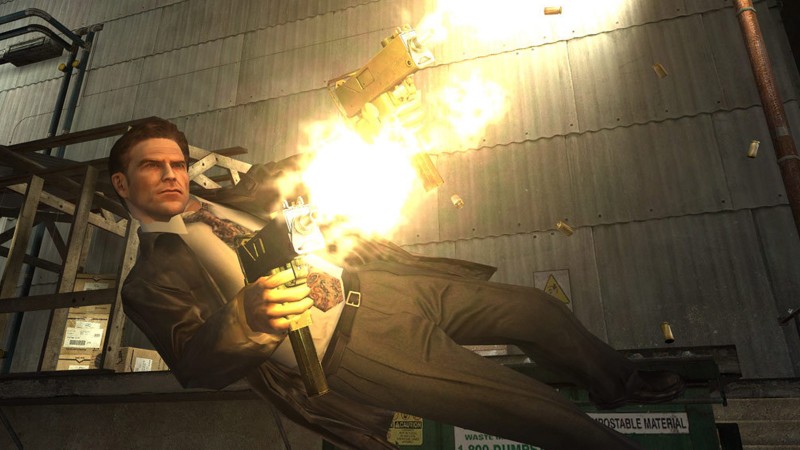 Remedy Entertainment is returning to the franchise that has made the studio an established name in the gaming industry, with remakes of Max Payne and Max Payne 2: The Fall of Max Payne. The announcement comes with news that Remedy has struck a deal with Rockstar Games to develop a remake.

The deal is for Remedy to do a big remake of two classic Max Payne games. The game is targeted for release on PlayStation 5, Xbox Series X/S, and PC, and will utilize its Northlight game engine. Rockstar will reportedly cover the development costs, and the budget will be “in line with typical Remedy AAA game production” Press release provided by Remedy. Remedy will collect royalties on games after Rockstar recovers funds from development and distribution. No release window is given for this project.

Remedy CEO Tero Virtala said, “We are very excited to be working with our partners at Rockstar Games again for the opportunity to bring the story, action and atmosphere of the original Max Payne game back to life in a whole new way. Player. Method.”