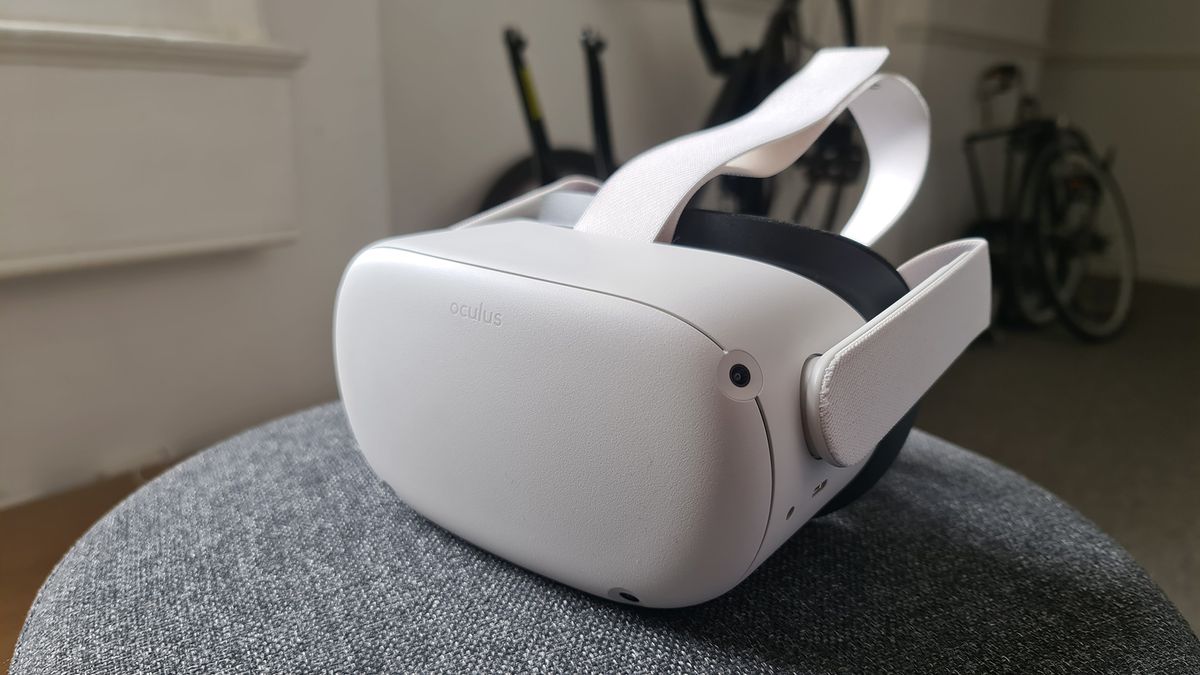 The talk covers the importance of low persistence, a technique that illuminates pixels in each frame as your head moves in real time (via Upload VR). Without this technology, rapid head movements can be perceived by your brain as motion blur, which can be a very disturbing feeling. An early version of the Oculus Rift development kit had this issue back in 2013, and it was fixed a year later.

Compared to headsets with OLED displays, such as the Valve Index or PlayStation VR, LCD displays are generally considered unsuitable for VR due to longer response times. In 2017, the release of a new “quick switching” LCD improved the response time of the Oculus Go and Quest 2 headsets.

An interesting piece of news from the talk is that the lenses for each eye are actually smaller than the listed 1832 x 1920 pixels. This is because the Quest 2 uses only a fraction of the single panel for both lenses. And because the lenses are more rounded than square, the user’s eyes never need or see the corners of the display. So even though each eye is technically 1832 x 1920 resolution, you can’t actually see.

If you’re thinking about pulling the trigger on a VR headset, we’ve reviewed and tested all the major players and put together a Handy little guide to our favorites.