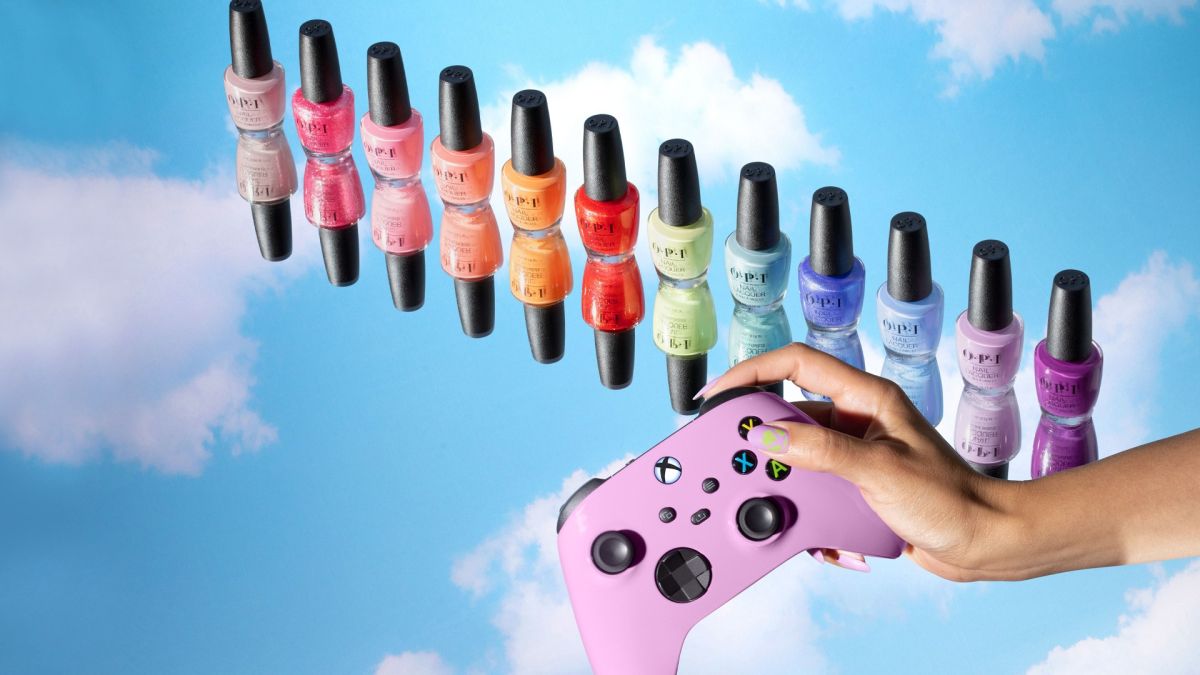 Xbox announced one of the more surprising commercial partnerships in the recent gaming era: Bunch of nail polish Halo Infinite and Forza Horizon 5 have similar themed in-game items. “Play the Palette” is a ridiculous slogan, and various shades of nail polish have some absolutely chronic puns.

This is a collaboration between Xbox and the nail polish brand OPI, and has acquired some of these names. A hue is called Heart and Con-soul, and You Had Me At Halo is “a shiny galaxy blue that will give you shiny data.” And Can’t CTRL Me, which sounds a bit like a bag about Who knows the tea-making joke: Opi says it is “a sparkling robin egg blue that cannot be controlled by CTRL”.

I think people shouldn’t be surprised by any commercial mix, but the bottle is not more thematic, or the connection with Xbox is actually just a silly name and some disposable items, which seems a bit weird DLC skin. But this is not to say that I am an authority on what cool nail polish shades are.

These things will be released in February, and buyers (in the US) will unlock “In-game content that matches the tone of Forza Horizon 5 and Halo Infinite” from February 1st. You can see a beautiful nail polish colored Spartan on it.