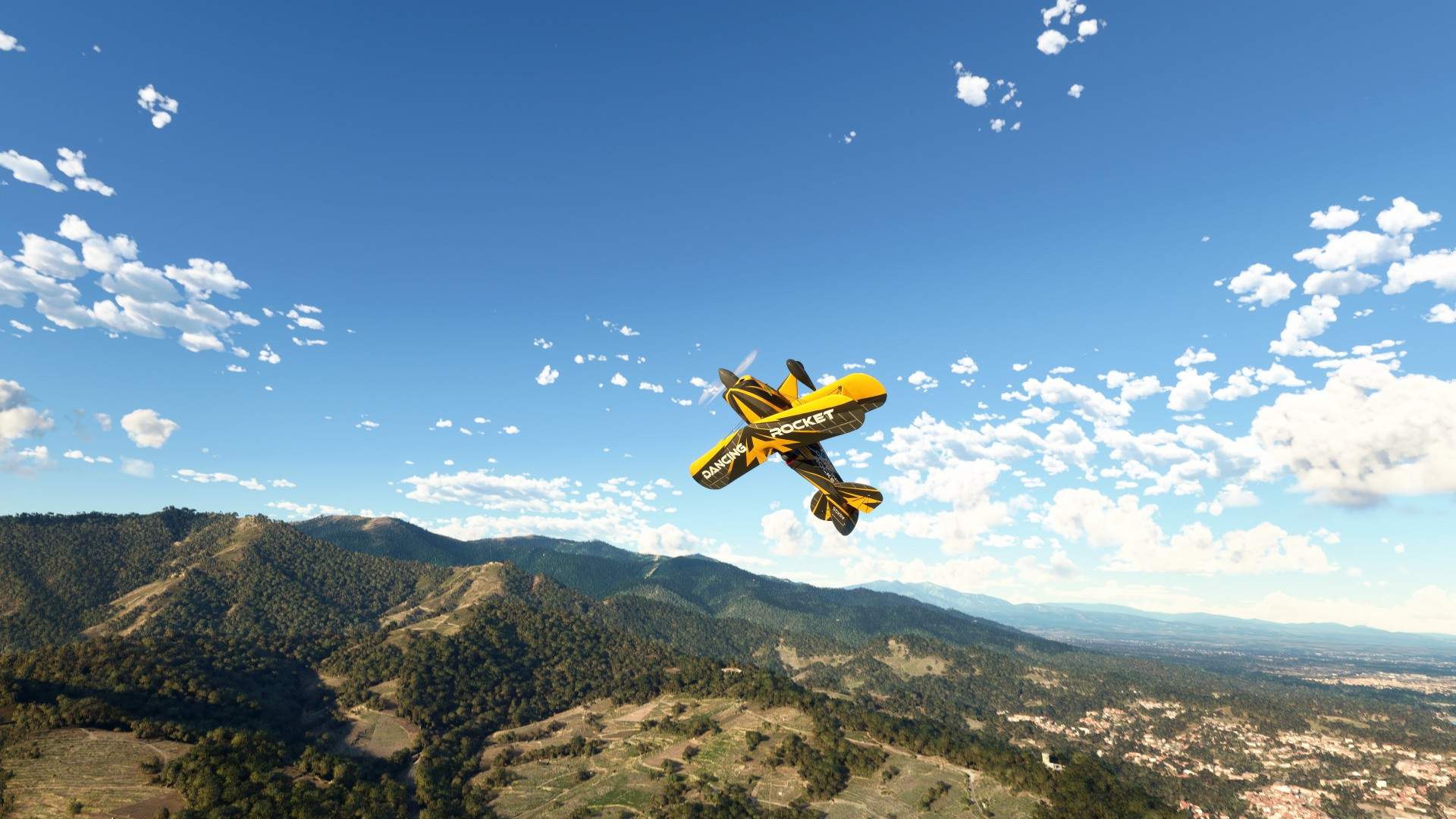 Game of the Year Edition Microsoft Flight Simulator Coming soon, it will contain some new content.

Microsoft said that this version of the game “celebrates all the positive feedback it has received” and was released to thank the players who made it a success.

With the annual game edition, you can look forward to five new aircraft, such as the Boeing F/A-18 Super Hornet military jet. It will also be equipped with VoloCity, an eVTOL aircraft that uses electricity to hover, take off and land vertically. This urban air taxi is being developed with the Volocopter engineering team and is a prototype aircraft for the simulator.

You will also get the highly versatile multi-purpose aircraft Pilatus PC-6 Porter from Switzerland, the CubCrafters NX Cub of Yakima-based CubCrafters, and the Aviat Pitts Special S1S single-seat option.

The annual game release will also add information about 545 previously missing airports in the United States.

New missions will be added to the game, including the following six locations: Helsinki, Freiburg, Mecca, Monument Valley, Singapore and Mount Cook.

As part of the team’s collaboration with Bing Maps, a number of new photogrammetric cities will be added, including Helsinki (Finland), Freiburg (Germany), Brighton, Derby, Eastbourne, Newcastle and Nottingham (UK), as well as Ukraine Trecht (Netherlands).

Finally, as part of the Windows 11 cooperation, from October 19th to November 18th, 11 landmarks around the world will be lit in Windows blue in Microsoft Flight Simulator. In addition, you can also add EXTRA 330LT’s special Windows 11 theme paint to your collection.

The Microsoft Flight Simulator Game of the Year Edition will be available as a free update for existing players on PC and Xbox Series X/S, and will be released on November 18.