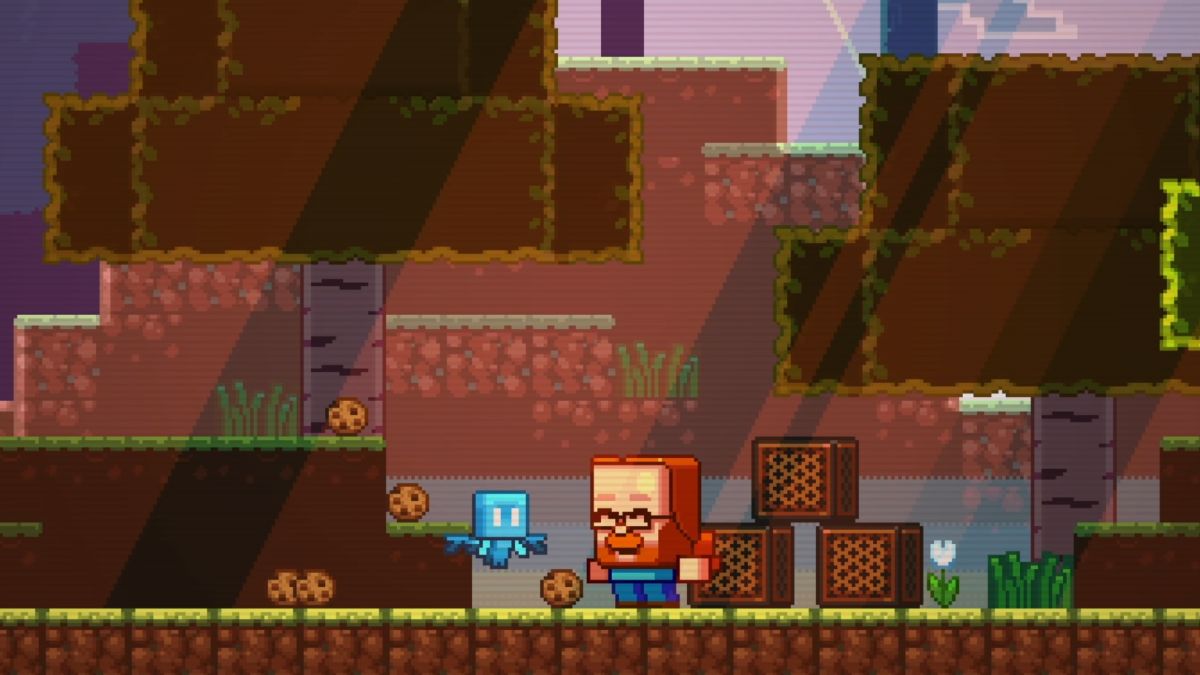 At the annual Minecraft Live, Mojang, a brick developer, lists three new monster concepts and forces them to vote for fans to survive. This weekend’s show is no exception, Allay, Glare and Copper Golem are now waiting to see which of them will enter Minecraft-the rest may be dragged into the recycle bin of some poor developers.

Mojang introduced us to the new monster in a series of cute YouTube videos.this Bronze golem, The cousin of the existing iron golem, will randomly press any unattended copper button, but will oxidize over time and eventually become a statue.

GlareAt the same time, it was a grumpy young man who would groan when it was dark enough to produce more dangerous monsters. finally, Alai Is a helpful blue fairy, she will take any items you give them and hunt down more similar items, and place them on any note blocks nearby.

They all sound like helpful friends, but unfortunately only one of them will eventually be fully implemented in the final game. Last year, Minecraft Live added Glow Squid-I think it’s neat enough, but the shiny cephalopods at the expense of a floral cow and a true ice wizard are still regrettable.

Minecraft Live will begin on Saturday, October 16, when one of the critters will finally announce the winner.