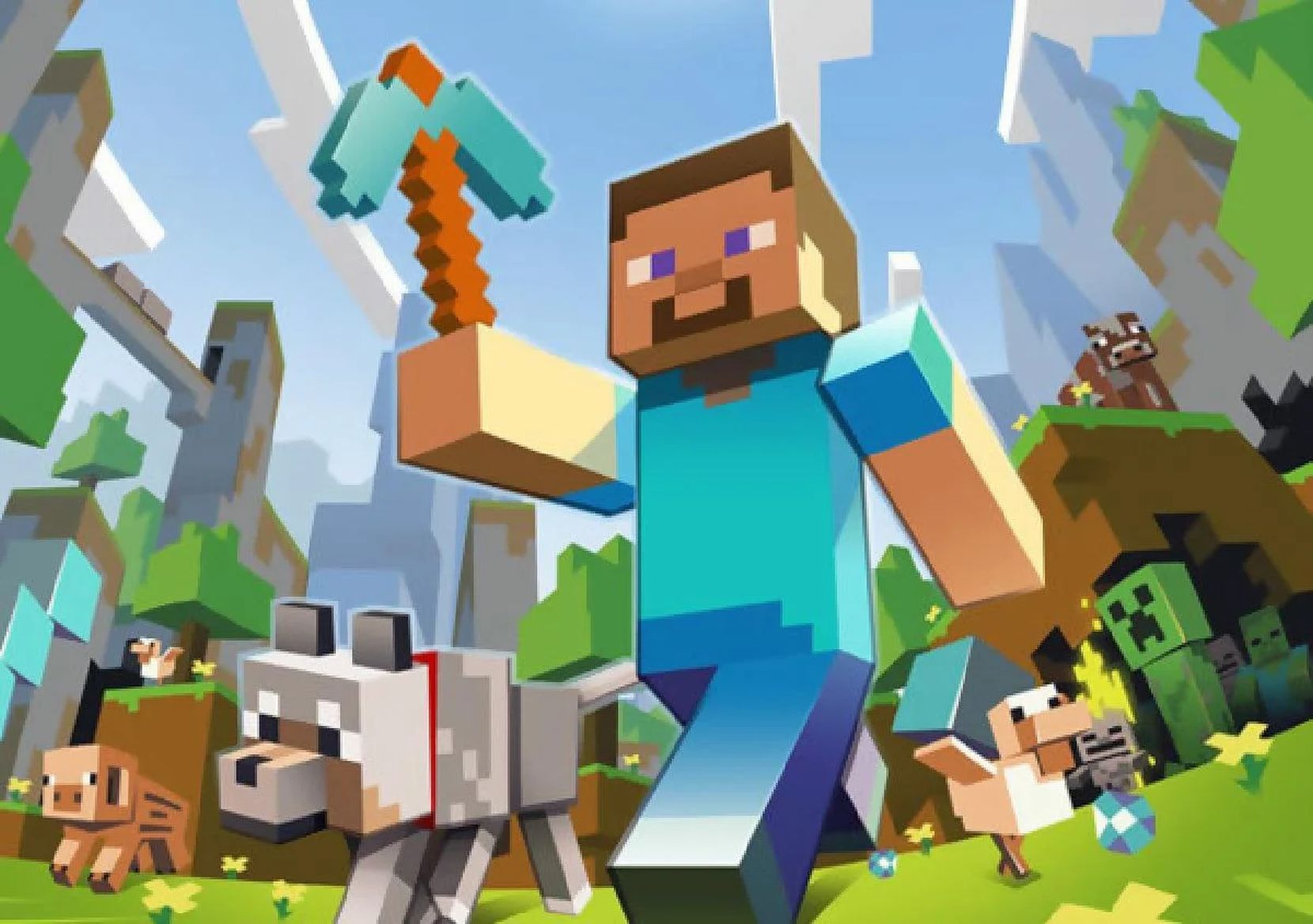 Minecraft will launch the PC version of Game Pass in a bundle on November 2.

The game has been available through the Xbox Game Pass, and has been for some time, but this is the first time it is available on PC services.

The bundle is called Minecraft: PC Bundle, It includes the Java version and Bedrock version of the game.

Windows 10, Windows 11 and the console will also enable cross-play, and you can switch between different versions from the unified Minecraft Launcher.

The news was announced today during Minecon Live.

Minecraft was originally released in 2009, and as of May 2020, more than 200 million copies of the game have been sold. As of last year, it is estimated that 126 million people play this game every month.