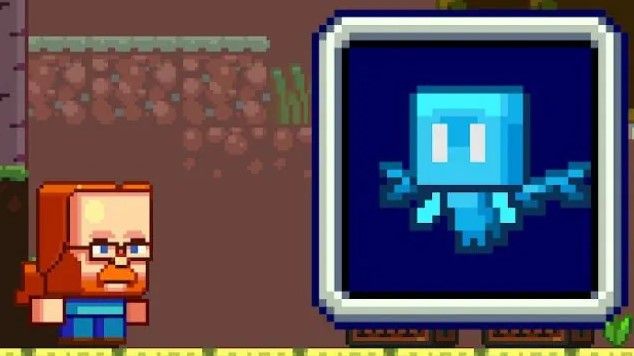 This year’s fan vote came out, and Allais won. Alai is a blue, floating, winged elf, a world creature that is friendly to players. It likes to dance to the sound of the music block, and when it receives a gift, it will run to collect more things to reward the player. If there is a music cube nearby, Allais will put its treasure there.

Allay was the winner of a new mob vote for fans during Minecraft Live this year, where it confronted the glare of bronze golems and embracing shadows. Last year’s champion was Glow Squid.

The next major update was also announced on Minecraft Live: The Wild, which will revitalize and enrich some of the less interesting biomes in the game. There are also frogs and fireflies flying. Finally, the official version of “Minecraft” is about to land on Xbox Game Pass.