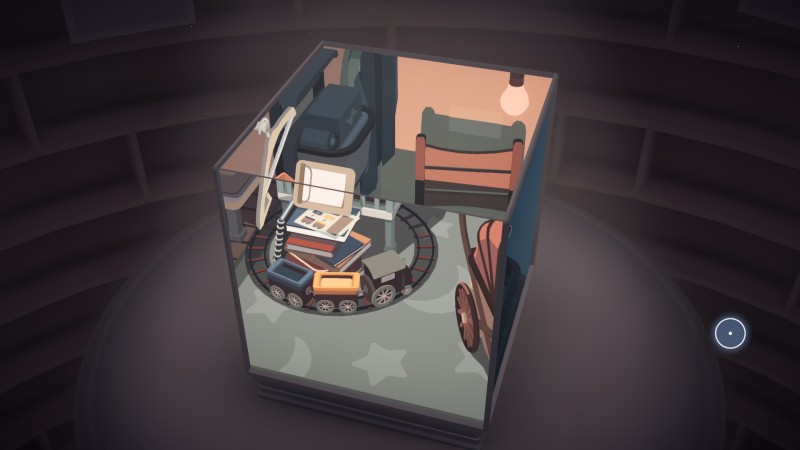 In a dim, empty room, there is a cube on a small table. Moncage puts the player directly into the action with some quick notes on how to manipulate this multifaceted object. Its task is to connect similar objects found on different planes of the box by rotating the cube and observing things from a unique angle. At first, the challenge seemed simple. However, as the game progressed, the puzzles became more and more complex, and the seemingly unrelated scenes reflected on the sides of the cube began to weave into a narrative. I only hope that this narrative has more substance.

Each side of the Moncage six-sided cube displays a unique vignette-like a window to various environments. If the player rotates the cube to the correct angle, the objects in one scene will align with the objects in the other scene. My first goal in Moncage was to open a suitcase displayed on the side. Inside are teddy bears, toy cars and various children’s toys. The minimalist aesthetics presents the shape of each object, rather than fine details, creating a dreamlike tone that complements the surreal gameplay. A simple appearance is also crucial to the optical illusion that players need to piece things together and make progress in the experience.

With nothing to do in the first panel, I turned the box to the left and found a dilapidated dump truck parked in front of the factory.Since the trucks in the two panels have the same color and lines, I Twist the cube so that the front half of the children’s toy in the first scene is aligned with the back half of the vehicle on the other side of the cube. That’s it, the newly fixed truck drives along the road.

Although this initial solution is not difficult, it makes me feel very fulfilling. Moncage replicates this feeling over and over again in new and imaginative ways, making it a truly rewarding puzzle game.For example, in my favorite part, I have to move from one side of the cube to the other to quickly match Some benches, water containers, water tanks, etc. Enter the Rube Goldberg machine and let a small object roll past each vignette without interruption. Stringing all this together and getting the right timing is comforting, just like defeating a giant boss in an action game. 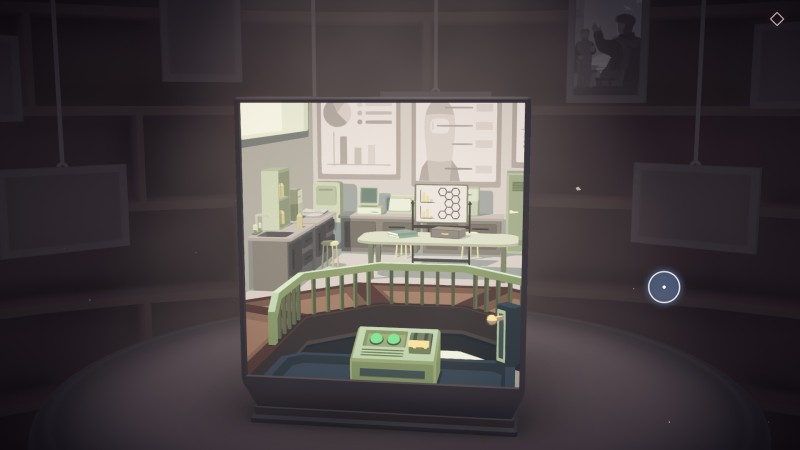 However, some answers are not obvious.Like many puzzle games, looking down on some smalll details Occasionally let me hit the wall with my head. For example, in a level, I can tell that the radio antenna matches the telephone pole perfectly, but for a while I didn’t realize that I had to light up a scene to make the objects have the same color to match. Fortunately, there is a Creative, effective and powerful reminder system. At any time during the game, you can click the button to make important objects glow. Guidance is subtle and feels more like a push in the right direction than a direct route to a solution. If this is not enough, the next prompt will provide written clues. Once you have completed these clues, the game will provide a short video clip showing the solution to the puzzle. This is very useful when I have the right idea but not precise enough to register the solution. I think this reminder system is really attractive. It effectively eliminates the frustration of typical puzzle games, but does not make asking for help feel like a failure. 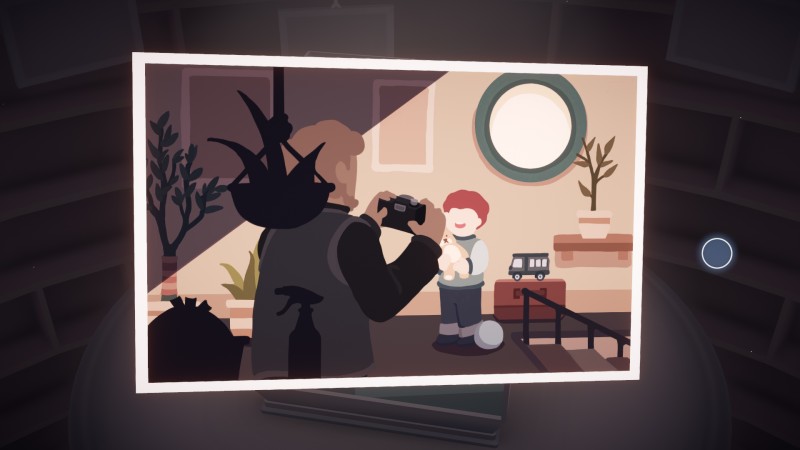 When I finished the game, I discovered that at first what looked like random, unrelated scenes were actually bits and pieces extracted from a larger, overall story. Usually, this way of telling a story fascinates me, but Moncage’s narrative did not attract my attention. In general, this story is too vague and has no impact. Telling most of the narrative through carefully hidden photos throughout the game does not help, which means players can easily miss important plot elements. There is no doubt that there are evocative moments—— A few pictures are dedicated The subject’s wartime experience, good or bad. For example, a photo captured an interesting fair that seemed to be destroyed by the traumatic reaction of veterans to fireworks. There are also some interesting moments, when these pictures let me know something new about a certain location I visited as part of an earlier puzzle, especially at the end. However, I left the game, hoping that I would know more about the key story without having to piece together ambiguous events myself.

Moncage is an intelligent puzzle game. It expands my imagination with perspective-based riddles, and each scene is beautifully integrated into the next scene. The narrative may be more difficult, and sometimes it feels like I have to adjust the game perfectly to receive the correct answer, but the title of Optilusion is a challenge worth challenging.