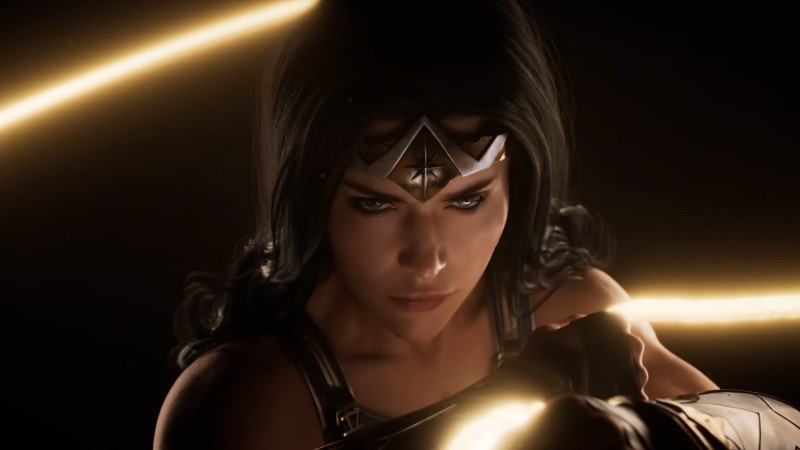 Wonder Woman finally has her own game, and we did not see the arrival of this game. At today’s Game Awards, Warner Bros. Games announced the project and released a small trailer confirming that Monolith, known for “Middle-earth: Shadow of Mordor”, will serve as the developer.

The trailer you can see above doesn’t give us much information, but it does start with Diana’s mother Hippolyta, calling Diana and saying that their coast is threatening. It seems that Wonder Woman has a heavy burden on her shoulders, because she must repair the damaged things and form allies. “You are a hero, but you can do more,” her mother said. Wonder Woman’s shiny red, blue, and gold armor flashed with the iconic W, and then we saw her lasso in full glory.

The trailer said at the end: “You can be a leader”, which makes us curious how Monolith will challenge us to accomplish this task, especially since the short description talks about uniting old enemies and building new bonds. After all, Monolith is the studio that brought us the famous Nemesis system, so if it has some clever ideas for women, we won’t be surprised.

Trailer Youku description To be more clear, Wonder Woman is an open-world action-adventure game, she must combine the two worlds. It has also been confirmed to be a single player game, setting an original story in the DC universe. The description also said that the game is powered by the Nemesis system, so at least, we can rely on it to enhance the experience.

No platforms are currently verified, but we will update the story when they are revealed.