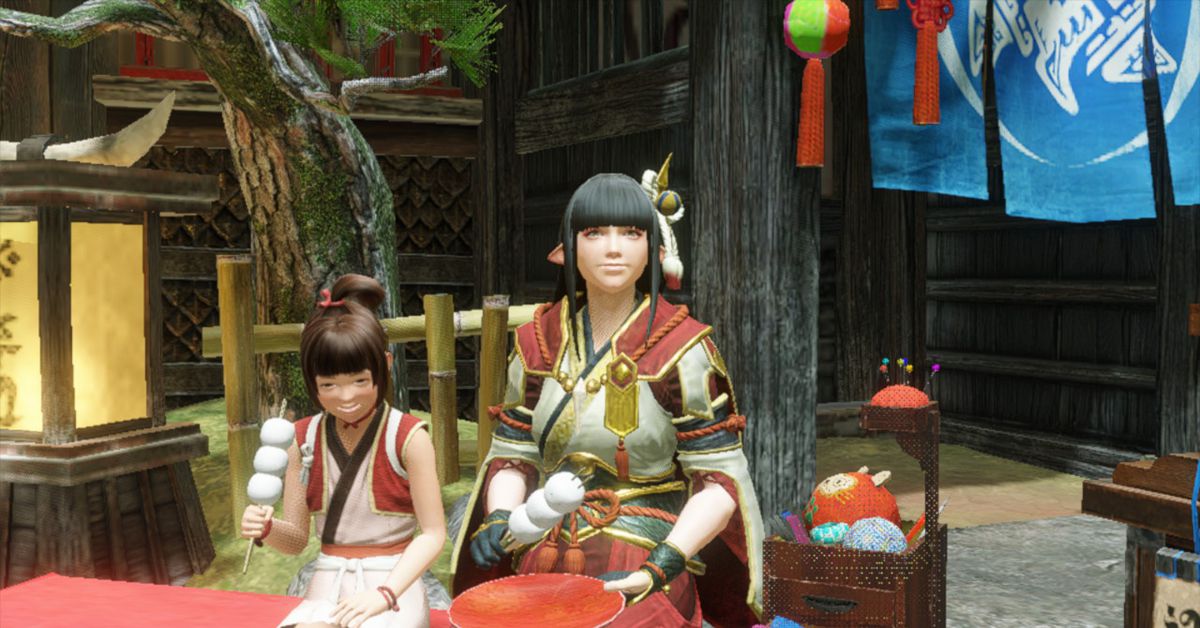 Monster Hunter Rise Capcom has announced a new live stream, with Update 3.0 finally ending the Cliffhanger story. The update will start on Wednesday night for some Western players and Thursday morning for eastern players. This update also adds an enhanced version of one new monster and an existing monster.

Monster hunter RiseThe biggest update in 3.0 is the new ending. Players can finally see what happens when the last monster in the game, Thunder Serpent Narwa, meets Wind Serpent Ibushi. Capcom has limited the details here so as not to spoil the story. However, hunters will be able to get new quests when they log in.

The 3.0 update also adds a new variant of the flagship monster, the Crimson Glow Valstrax. Monster hunter cross: Ultimate.. Valstrax’s wings have jets that can fly very high in the air and hit players like missiles. Players can also take advantage of Apex Zinogre as part of the 3.0 update. Apex Zinogre may appear in Rampage missions, but brave hunters can take on standard hunts as well.

In addition to new monsters and story content, Update 3.0 adds a new Boss Battle Arena.. Players can also collect new weapons, armor, and other items. There is no doubt that you can get trophies from the added monsters. Capcom will add paid cosmetic DLC along with updates such as new hunter voices, stickers, poses and more.

As with Update 2.0, players will need to exit the base game to access some of these quests and monsters.