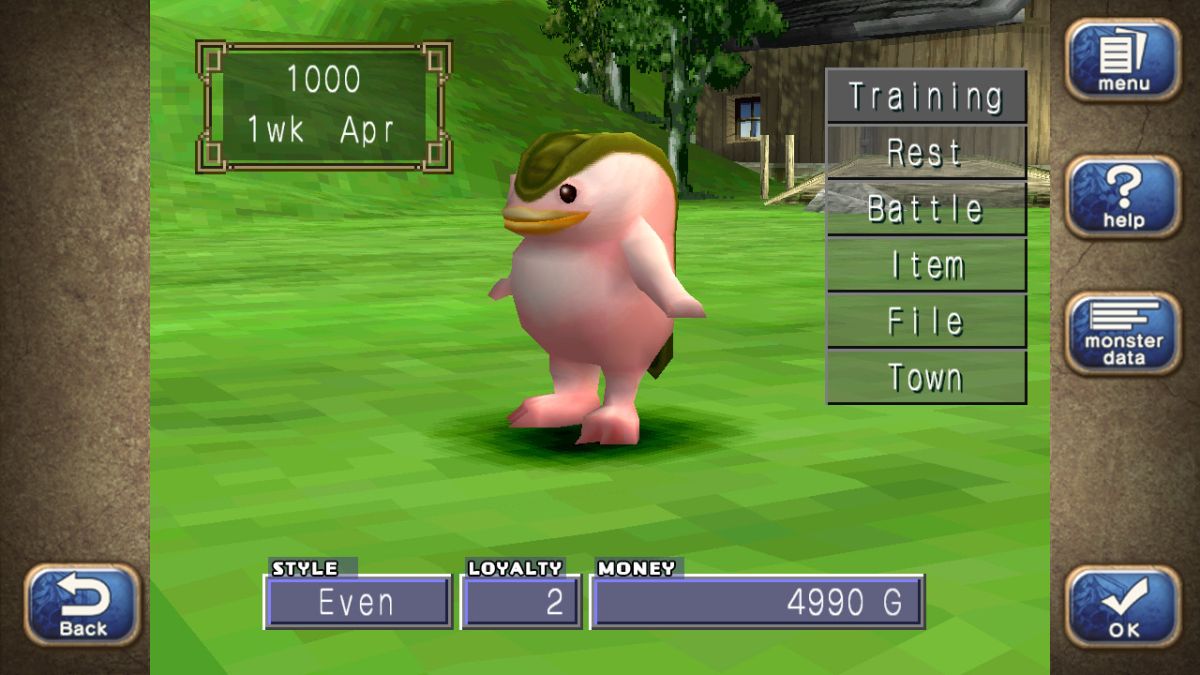 The classic Monster Rancher of the PlayStation era is returning. Koei Tecmo was announced earlier this year, and it is now scheduled to be released on Steam on December 8, 2021. This creature collecting game has been ported to PC and Nintendo Switch. The updated version is a collection of the first two games in the series, named Monster Rancher 1 & 2 DX.

The game will have online features, allowing you to trade and fight with others around the world. It also incorporates the “most needed improvements” for fans of the series over the years, most of which are UI changes, but it also integrates mini-games played on the super strange PlayStation peripheral PocketStation. These versions also have new monsters, including creatures that were not originally present in the Western version of the 90s.

At the time, mainly known for its gimmicks that let players insert CDs into their consoles to generate new monsters, Monster Rancher has long been regarded in the West as a cult following the more popular Pokemon-all the way to matching anime series.

You can now use the in-game music database to generate new monsters by searching for CD titles instead of using CDs in your computer. I’m not sure if it will have the same charm of searching your parents’ CD collection for strange creatures as we did in the 90s, but obviously there are about 600,000 songs to choose from.

You can find Monster Rancher 1 & 2 DX on Steam.