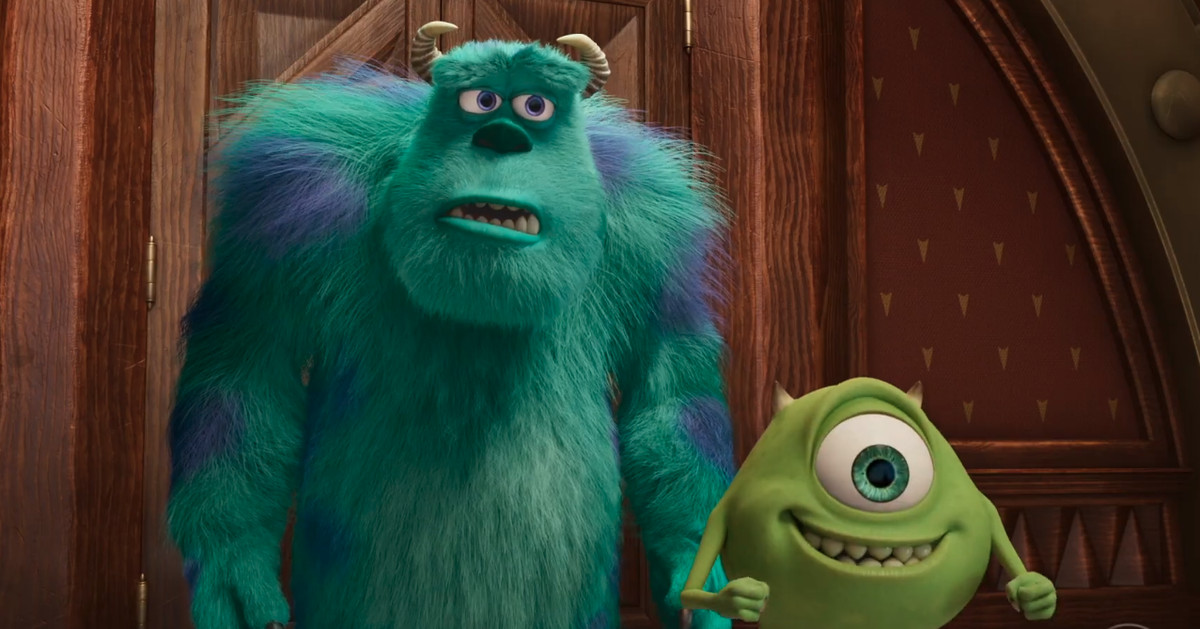 Monster at work, Pixar’s Monsters, Inc. TV spin-off announced in April 2019 finally arrives Disney plus Initially targeted for a release date of 2020, then in 2021. The July premiere announcement arrived on Tuesday with a short trailer for the series.

In this series, both John Goodman and Billy Crystal return to the cast as the furry blue monster James P. Sullivan (Sally) and the one-eyed green orb Mike Wazowski, respectively. They are a new character, Ben Feldman (Super store). Back in June 2019, Feldman used Instagram to get fans to see the character design.

Early reports indicate that the new series will be featured six months after the end of the original movie. Therefore, unlike the first part of 2013, Monsters UniversityThe show focuses on how the world of monsters adapts to using laughter as a power source instead of screaming. This is Pixar’s first venture into TV animation, with Cars, Up, and programs based on the original concept coming out in the coming years.

Monster at work It will hit Disney Plus on July 2nd.