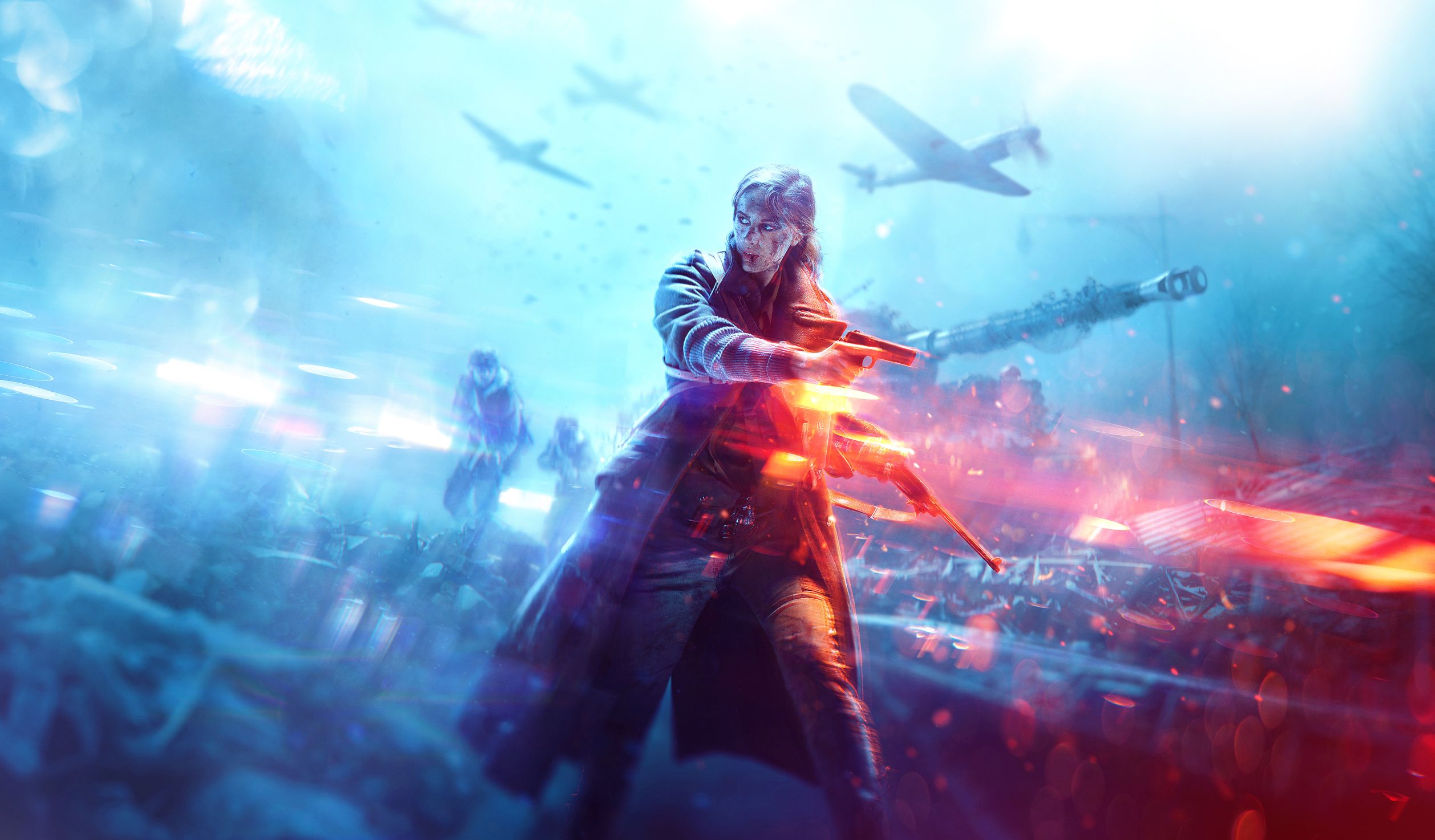 Nvidia announced the extension of its Cooperation with Electronic Arts It will see Battlefield 4: Advanced Edition and Battlefield 5: Final Edition enter its GeForce Now streaming service.

It was also announced that the company has cooperated with Samsung to integrate GeForce Now into the latter’s smart TVs from the second quarter of this year. This follows the beta version of the GeForce Now application released for LG 2021 WebOS smart TVs last month.

Nvidia will also introduce streaming services to mobile devices starting this month. Thanks to the agreement with AT&T, customers with 5G unlimited plans or eligible unlimited plans with 5G devices can get a six-month GeForce Now Priority membership for free.

In addition to the Geforce Now news, Nvidia also announced that another 10 games will support ray tracing. These titles include The Day Before, Escape from Tarkov, and Rainbow Six Extraction.

The company also announced seven new integrations for its low-latency platform Nvidia Reflex. These games include iRacing, Rainbow Six Extraction, and God of War coming to PC on the 14th later this month.