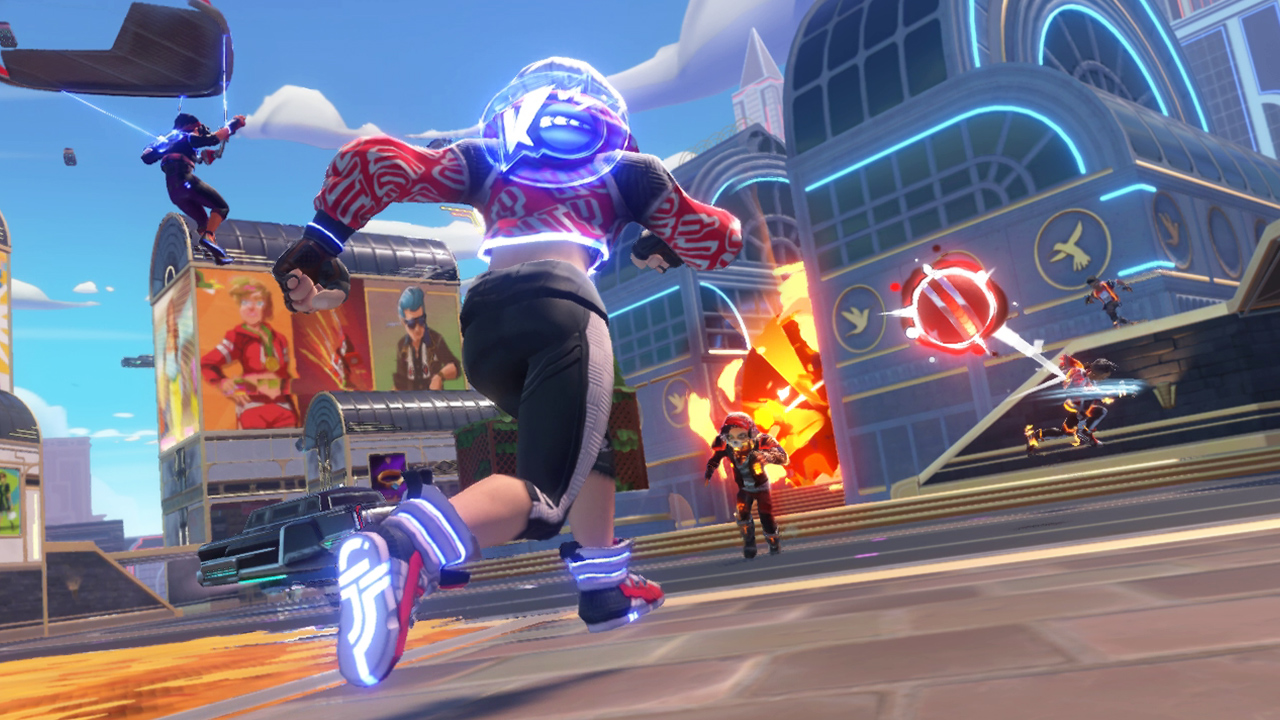 This month, Microsoft announced a series of titles that will appear in the Xbox Games Pass service.

Most of the titles will drop on May 20th and May 27th, but there are some Xbox game pass Will be released in the meantime.

First of all, the fairly popular ice road driving game SnowRunner is available today. Among them, in the “Untouched Open World”, we will drive more than 40 vehicles of brands such as Ford, Chevrolet and Freightliner. It can be used in the cloud, console, and PC.

On May 20, four games will arrive for pass members. These are the EA Play Games Peggle 2 Plants vs. Zombies: Battle for Neighborville for the cloud, and the ID @ Xbox games Secret Neighbor (PC) and The Wild at Heart consoles and PCs.

The fishing game The Catch: Carp & Coarse Fishing will be released on May 21st for cloud, console and PC. More than 35 kinds of fish will appear, and boss fish that seems to be difficult to obtain will also appear.

Also, on May 21, EA’s Knockout City will be released, marking the first day of Xbox Game Pass on consoles and PCs via EA Play.

Shark RPG Maneater will be available in the cloud, consoles and PCs on May 25th, and many other games will be dropped on May 27th.

New games mean that some will be out of service. You must play the next game by May 31st.