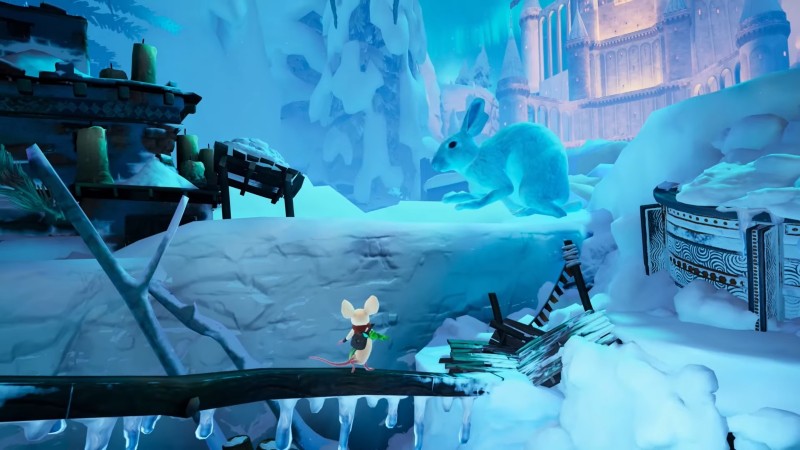 Moss: Book II will only be a PlayStation VR exclusive for a short time, as the adventure will soon be available on the Meta Quest 2 headset. Developer Polyarc announced today at the Meta Quest Showcase that Moss II is coming to the platform this summer.

According to Polyarc, Moss II on Meta Quest 2 will be more freely playable. Moving to newer headsets like the Quest allows players to use two Quest controllers instead of a single DualShock controller like in the PS5/PS4 version. Polyarc says it allows players to do things like use the weapon inventory system in battle.

“When we launched Moss: Book II on PlayStation VR a few weeks ago, the first thing we heard was that the Quest 2 community wanted to play it, and we’re going to make it happen in the near future,” said Polyarc CEO Tam Armstrong is working with game informer“From day one, our goal has been to have the Moss franchise on as many headsets as possible. We want all VR players to have the opportunity to experience the joy of physical interaction and the emotions we’ve been building in the worlds we’ve been creating. The power of resonance. We are excited to share our game with millions of Quest 2 players around the world this summer.”

Moss: An exact release date for the Book II has yet to be announced, but we can’t wait to try it out on the Quest 2 sometime this summer. If you want to dive into Moss: Book II and own a PlayStation VR, the game is ready to download and play there.