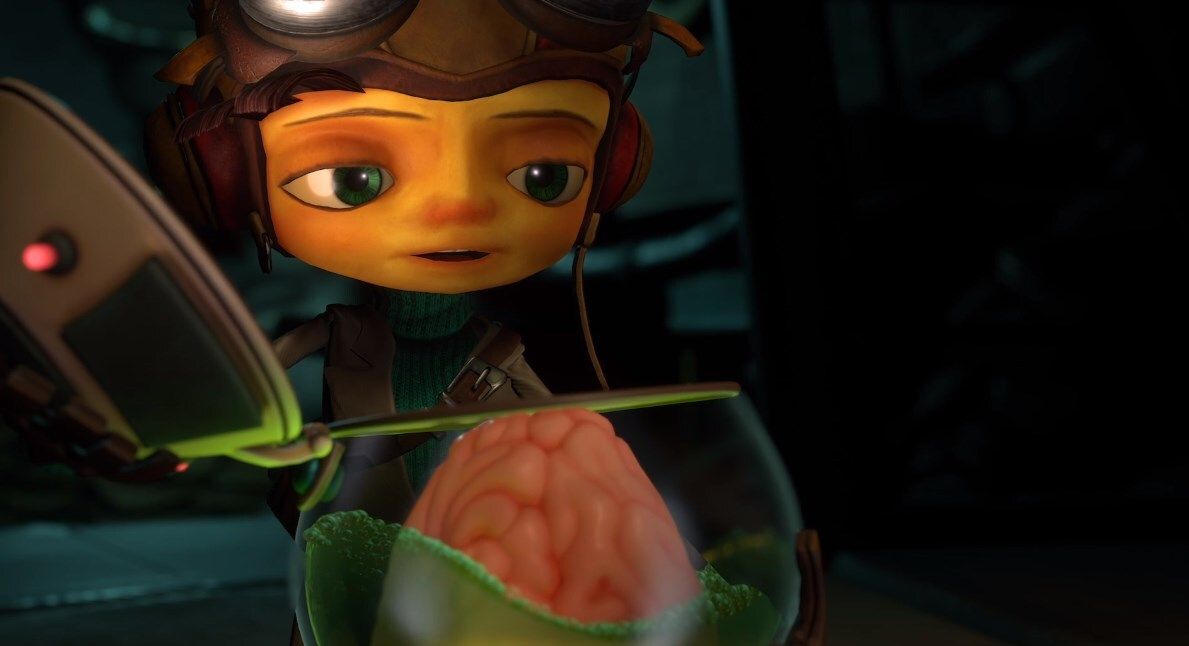 Clinical trials are being prepared to insert chips into people’s brains that may give back movement to people with spinal cord injuries.

According to The Guardian, Elon Musk’s co-founded neurotech company, Neuralink, is working towards some very cool sounding tech to help humanity. Musk claims that the company’s chips, which are about to start human testing, “will enable someone with paralysis to use a smartphone with their mind faster than someone using thumbs”.

We saw this tech demoed last year, where Neuralink wired a monkey’s brain to play Pong. The macaque, named Pager does a pretty damned good job of it too. It felt like an encouraging display of the emerging tech.

Now, Neuralink is recruiting for a clinical trial director for the next step of this process, human trials.

“As the clinical trial director, you’ll work closely with some of the most innovative doctors and top engineers, as well as working with Neuralink’s first clinical trial participants,” the advert for the role in Fremont, California, says. “You will lead and help build the team responsible for enabling Neuralink’s clinical research activities and developing the regulatory interactions that come with a fast-paced and ever-evolving environment.”

It can be hard to take the world’s richest man seriously at the best of times. One day he’s putting forward potentially life altering wonderful tech like this, and the next he’s starting some weird unjustified Twitter fight, or revealing something like the equally very weird cybertruck from a few years back. Musk also previously said we’d have these implants in humans by 2020, but given the past few years we’ve had I can probably cut him some slack there.

“I think we have a chance with Neuralink to restore full-body functionality to someone who has a spinal cord injury. Neuralink’s working well in monkeys, and we’re actually doing just a lot of testing and just confirming that it’s very safe and reliable and the Neuralink device can be removed safely.”

If Neuralink’s human trials prove successful, it’s estimated development should go much faster thanks to the improved feedback. So hopefully it won’t be too much longer until this technology becomes available to those who need it. If it can help a monkey be that good at Pong, it may well shake up the gaming scene at some point in the future too.