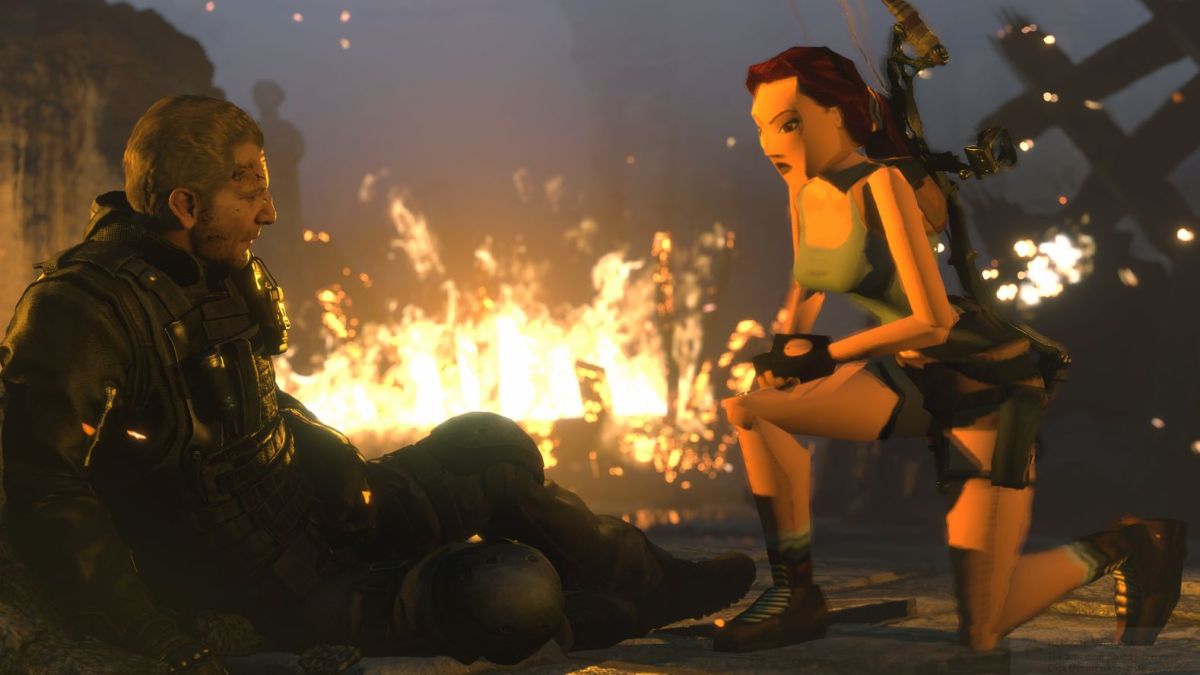 Despite setting it up as an origin story, the 2013 Tomb Raider restart (and its sequel) has a far different view of Laura Croft from Eidos’s original work. But Netflix announced this week that its upcoming Tomb Raider anime hopes to bridge the gap by merging these two different versions of Ms. Croft into a unified schedule.

In a brief series update, executive producer Tashaho explained that the team of Netflix and Crystal Dynamics is “working hard to unify the timeline of the animated series.”

“As we surpass the Survivor Trilogy and begin to follow Lara’s journey, Legends and Netflix’s Tomb Raider anime series will provide fans like you and me all over the world with some of the first chapters of the unified Tomb Raider timeline. One step to the first step of the first Tomb Raider game,” Huo said.

As part of the experiment, Huo revealed two characters who are entering animation. Earl Belen, who played Jonah Mayava in the “Survivor Trilogy” (referring to the reboot series of Crystal Dynamics), will replay his role in the play, while the actor Alan Maldonado Will play Chip, a chronicle of characters and the underworld that appeared in old games such as Tomb Raider.

It will be interesting to see how this unification attempt is carried out. Lara Croft (Lara Croft) was a video game heroine in the 90s in her early iterations, all stylish clothing and vulgar action adventures. The 2013 revival of Crystal Dynamics was a sharp rejection of this role, portraying Laura as a tougher and more down-to-earth woman, she stumbled and went on a cave expedition that challenged death without preparation.

Tomb Raider Animation currently has no release date. However, with an excellent record of the adaptation of the Castlevania series, including the perfectly usable Dota anime, Netflix is ​​likely to have a new interpretation of Lara Croft (Lara Croft).