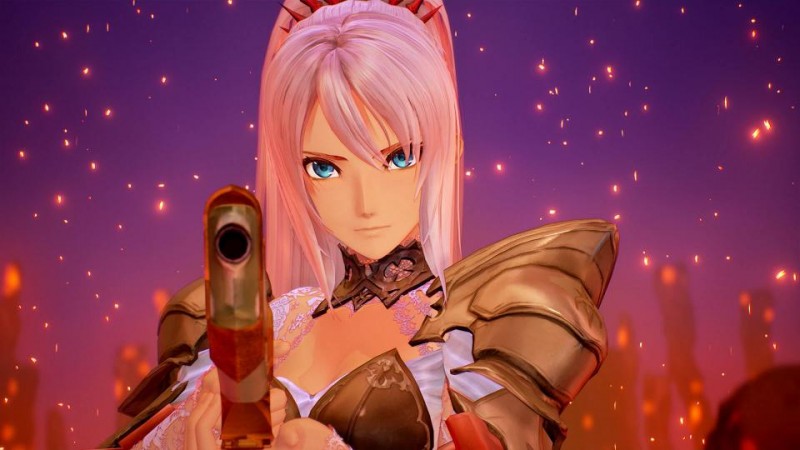 With the September 10th release date of Tales of Arise approaching, we’re starting to learn more about the long-awaited next entry in the acclaimed action / RPG series. Today, Namco Bandai has released a new trailer that introduces the character, allowing her to experience her personality and fighting power.

Zionne may be cursed by a throne of electric shocks that causes pain to those who touch her, but it does not prevent her from supporting her companions from a distance. Although she is a long-range gunman, she uses magic to damage enemies and heal party members between shots. From the appearance of things, she has a pretty cool fiery tornado ability to throw at enemies. As mentioned in the recent hands-on preview, all party members play differently and bring different skills to the table. She seems to provide a good balance between support and damage, especially if you don’t like being in the middle of things.

You can look directly at her skills while watching the trailer above and learning how she really feels about the curse given to her.

If you need a more detailed breakdown of the battle, check out the recent preview. You can also get a glimpse of villains and other party members in the Game Fest trailer.