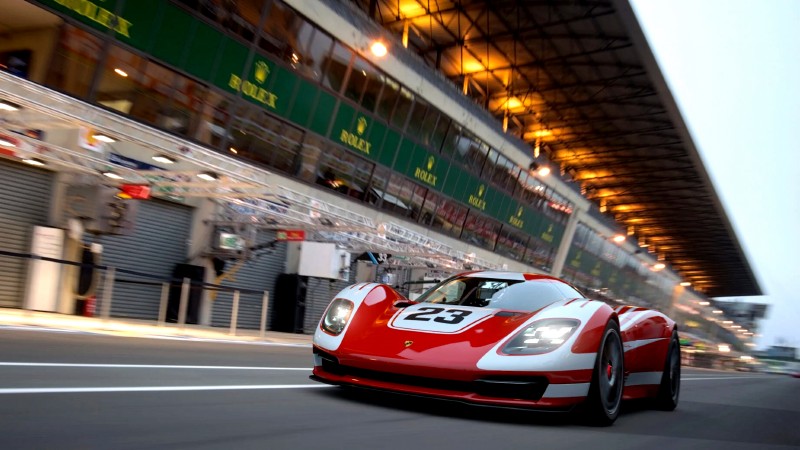 When Gran Turismo 7 launched, it marked the release of another great entry in the long-running sim racing series. However, after a while, players began to realize that cars in GT7 cost more game credits than previous games.

Additionally, players have become more frustrated with some of the decisions made by developer Polyphony Digital after an update that reduced points and rewards earned for certain matches took the game offline for more than 24 hours. So much so that Polyphony Digital president Kazunori Yamauchi issued an apology that included a promise to fix the game’s economy in terms of credits, rewards, and more.He said the fix will arrive in the April update, and it seems the update is live now.

Released today, Update 1.11 Contains many improvements and tweaks to GT7 economy and more.

Here is the complete information after installing update 1.11:

*Additional button assignments are only available when a compatible steering wheel is installed.

Are you excited about update 1.11? Let us know in the comments below!