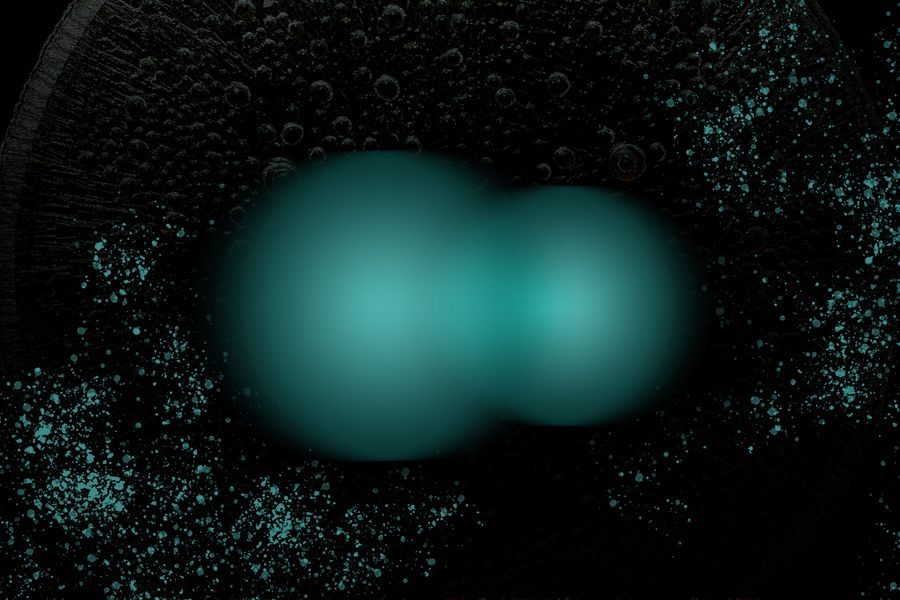 Lately, we’ve seen a lot of innovation in the microtech space. Small PCs are all the rage, and advances in storage and more are bringing real potential to portable PC gaming. The new mobile chip is capable of ray tracing and variable rate shading. Serious electronics are getting very small. The refinement of tech products is sure to continue, but the discovery of hybrid particles by a team of MIT physicists may provide a healthy boost in the process.

One MIT Press Release Explains that this hybrid particle can be found in the two-dimensional material nickel phosphorus trisulfide (NiPS3), which is a bit like the nanomaterial graphene that often appears in modern technology. NiPS3 is a mixture of electrons and phonons. It’s the magnetic properties that make NiPS3 so interesting to researchers, because the bonds between electrons and phonons — which are quasiparticles or collective excitations formed by specific vibrations — are ten times stronger than expected.

This bond suggests that electrons and phonons may be linked in such a way that a change to one could also have an effect on the other. This means that changing electrons with voltage or light also changes phonons. They call this “series tuning,” and the scientists believe they can use it to control magnetism to create an entirely new form of magnetic semiconductor.

“Imagine if we could excite an electron and have the magnetism respond,” said Nuh Gedik, a professor of physics at MIT. “Then you could make devices that work very differently than they do today.”

Of course, this all starts with a ton of “days” and “maybes”, but this technology has the potential to lead to smaller and more powerful devices while improving energy efficiency. Whether we’ll see it on gaming devices in our lifetime is still anyone’s guess.