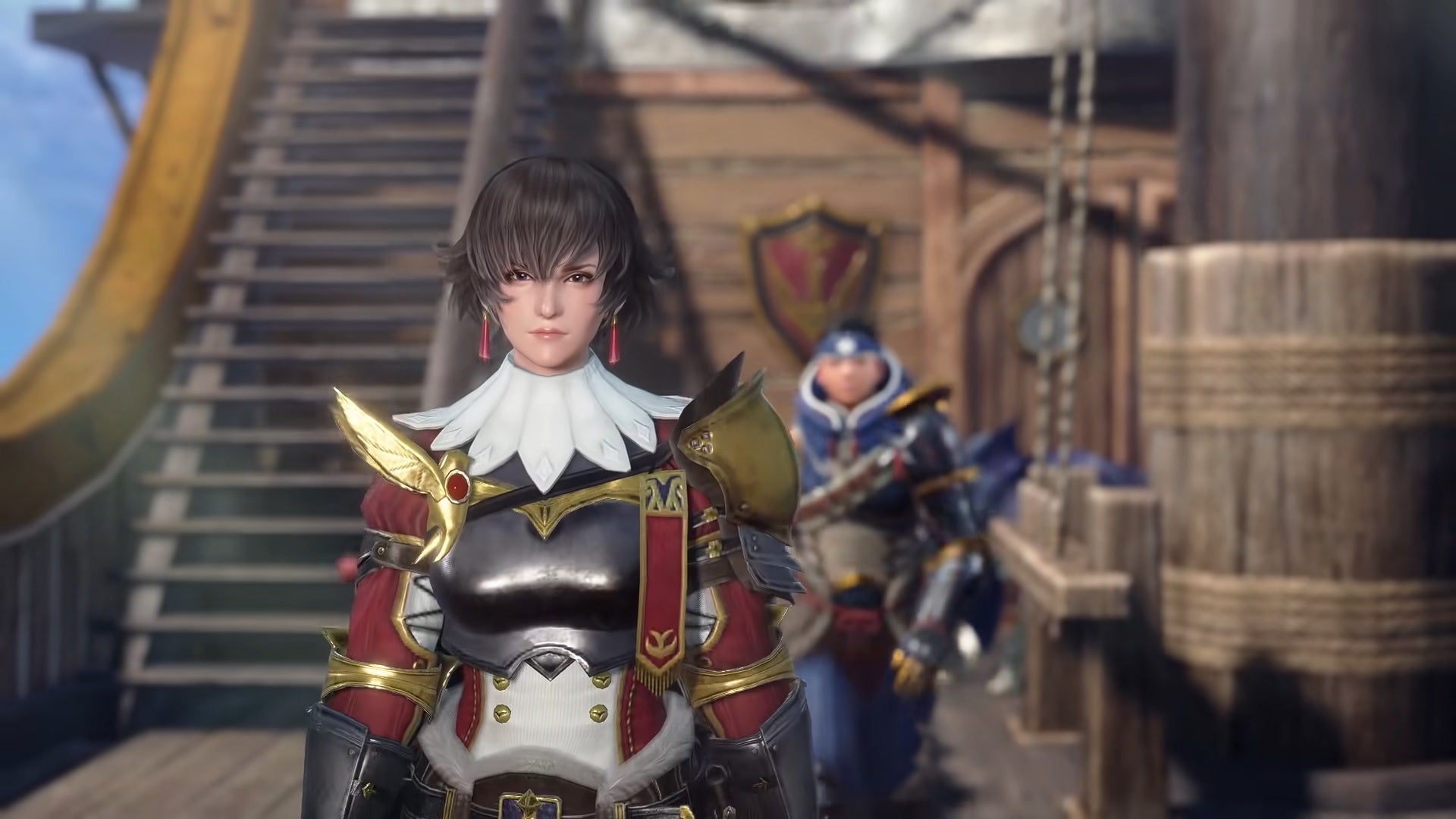 Good news for Monster Hunter fans!We have a new trailer Monster Hunter Rise: Sunbreak Showed off at The Game Awards last night and got a glimpse of New monster and Three new amiibo.

This new monster named Lunagaron is a huge ice wolf, which seems to have a backstab (embedded below) very early in the trailer. Although we don’t have a good idea of ​​what this new opponent can do, the glimpses we have seen indicate that it is fast and extremely fierce.

At the end of the trailer, we also quickly saw three new amiibos launched with the launch of Monster Hunter Rise: Sunbreak. These include the armors Palico and Palamute, called Felyne Malzeno X and Canyne Malzeno X, respectively.

If you want to know what Malzeno is, don’t worry, because the third amiibo is the Malzeno monster, which is a huge red elder dragon. Players can challenge it in Monster Hunter Rise: Sunbreak.

Each of these amiibo unlocks a special layered armor set in the game when used. Although we don’t yet know what it will look like, those who are hoping to get some shiny new devices at launch will definitely want to pick up these.

Monster Hunter Sunbreak released Summer 2022 Suitable for Nintendo Switch and PC. If you want to know more about the reveals we saw at The Game Awards, you can check out the reveal trailer for Slitterhead and the new game trailer for Suicide Squad!