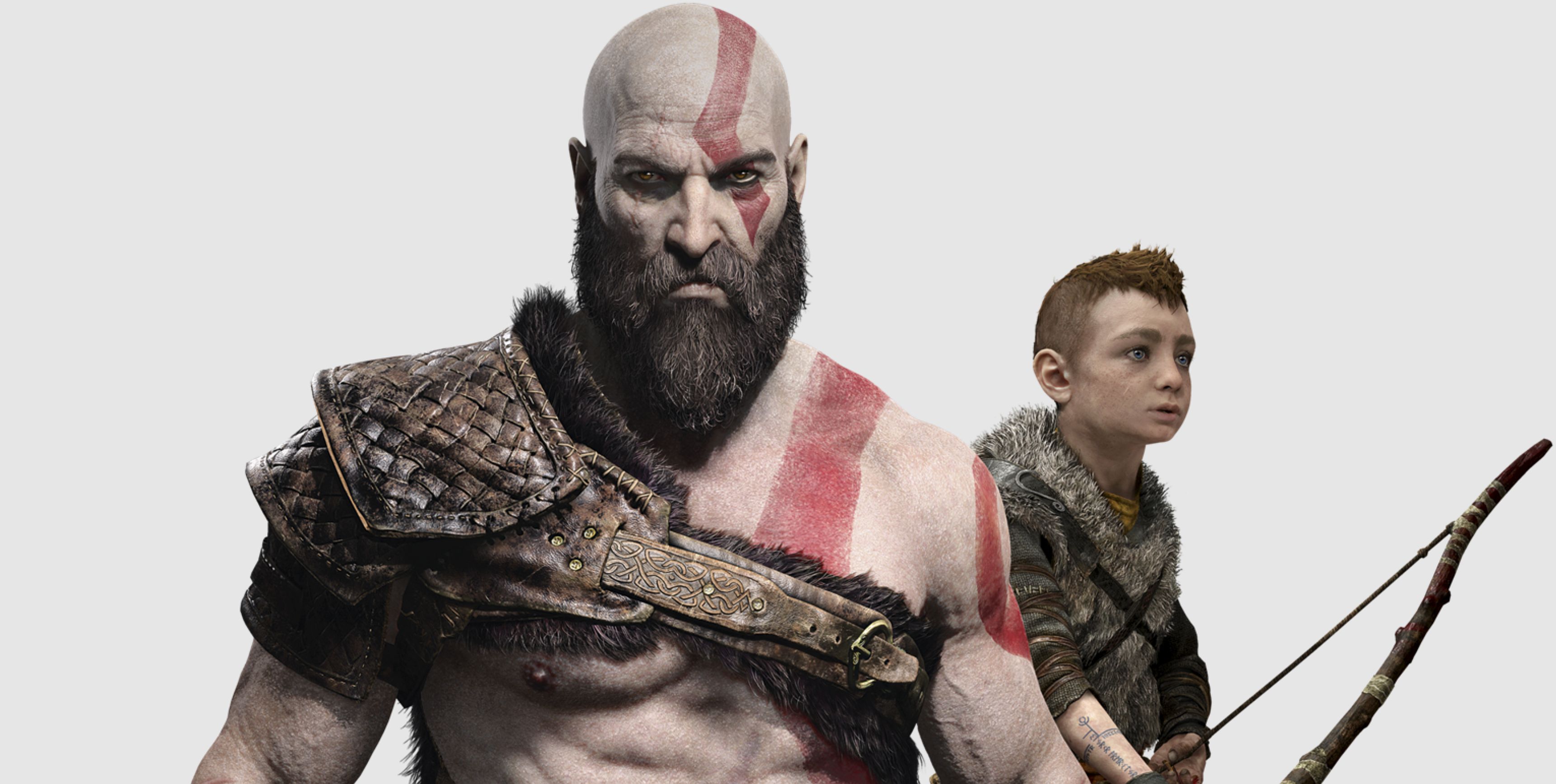 God of War will launch on PC on January 14th with enhanced graphics, exclusive PC features and HDR. If you’re gaming on a GeForce RTX GPU, desktop or laptop, you can enhance your game with DLSS technology and Reflex.

With GRIT and the latest drivers, Wild West Battle Royale will support DLSS at 4K for up to 60% better performance and optimize system latency with Reflex.

The team at Nvidia has also collaborated with the modding community and with popular ReShade author Pascal Gilcher to release three advanced depth-based freestyle filters, SSAO, Dynamic DOF, and SSRTGI, which is an alternative to his popular “ray tracing”. Modified Version Reshading Filters”. These depth-based filters can be accessed by pressing Alt+F3 during gameplay when GeForce Experience’s in-game overlay is enabled in the app’s settings menu.

Dynamic DOF (depth of field) applies a bokeh-style blur based on the proximity of objects in the scene, bringing a more cinematic suspense to your games.

Combining DLDSR and SSRTGI, users will be able to enjoy a remastered experience in classic games like Prey.

You will be able to update to the latest drivers by opening the Nvidia Control Panel, then navigating to Manage 3D Settings > DSR Factors, and selecting DLDSR.